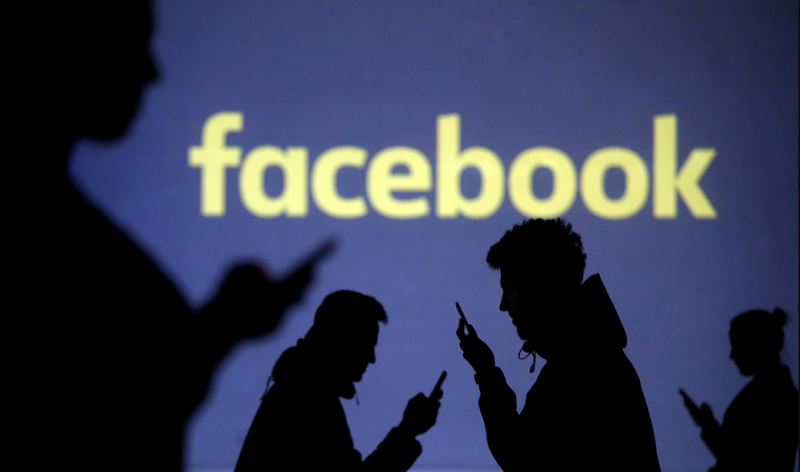 Facebook’s vice president Nick Clegg said in an interview, Facebook and Instagram have rejected over 2.2 Million commercials and took down 120,000 posts from their platform.

Facebook is raising efforts to strengthen the security of its platform ahead of the US election. Clegg added that any attempt of “misinformation” and “obstruct voting” will be deal strongly and around 35 thousand employees are working to safeguard the security of Facebook.

A total of 2.2 million ads on Facebook and Instagram have been rejected and 120,000 posts withdrawn for attempting to “obstruct voting” in the upcoming US presidential election, Facebook’s vice president Nick Clegg said in an interview published Sunday.

Facebook has been increasing its efforts to avoid a repeat of events leading up to the 2016 US presidential election, won by Donald Trump, when its network was used for attempts at voter manipulation, carried out from Russia.

There were similar problems ahead of Britain’s 2016 referendum on leaving the European Union.

“Thirty-five thousand employees take care of the security of our platforms and contribute for elections,” said Clegg, who is vice president of global affairs and communications at Facebook.

“We have established partnerships with 70 specialized media, including five in France, on the verification of information”, he added.

AFP is one of those partners.

Clegg added that the company also uses artificial intelligence which has “made it possible to delete billions of posts and fake accounts, even before they are reported by users”.

Facebook also stores all advertisements and information on their funding and provenance for seven years “to insure transparency,” he said.

In 2016, while he was still deputy prime minister, Clegg complained to the Journal du Dimanche that Facebook had not identified or suppressed a single foreign network interfering in the US election.

A day earlier Facebook announced a ban on ads that discourage people from getting vaccinated, in light of the coronavirus pandemic which the social media giant said has “highlighted the importance of preventive health behaviors.”

(Except for the headline, this story has not been edited by NDTV staff and is published from a syndicated feed.)