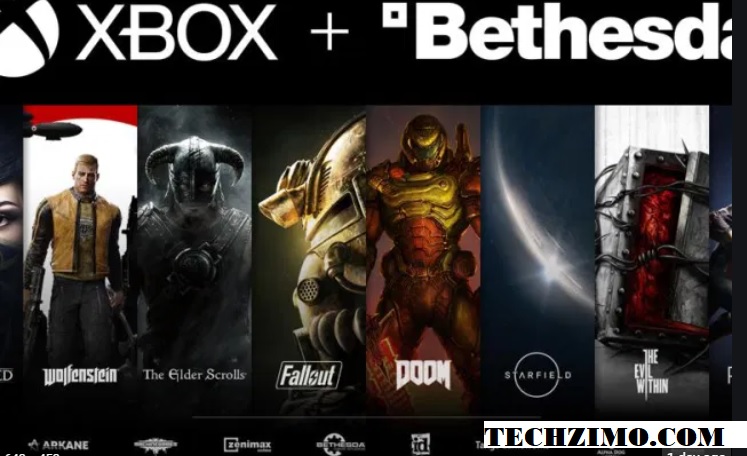 Hi, Gamers!! if you are eagerly waiting for Bethesda games, there is good news for you that, Microsoft’s plans to acquire Bethesda have now become final and the company plans to introduce 20 games to appear on Xbox game pass. 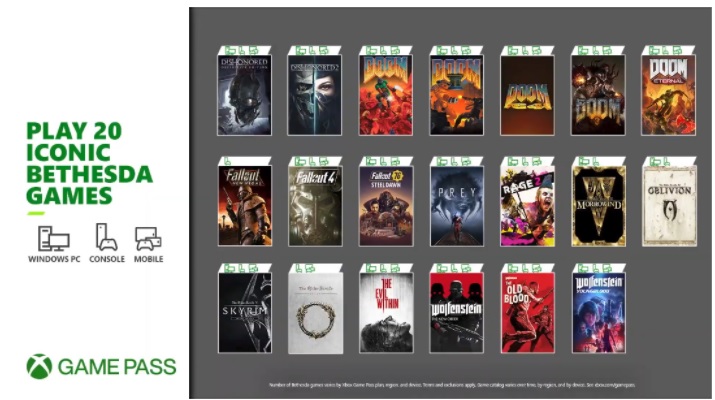 According to Microsoft, 16 of the Bethesda titles also will be available across Xbox, PC, and xCloud, and a few of them also will “benefit from FPS Boost on Xbox Series X / S”.

While the event was light on the news, Bethesda’s vice chairman of worldwide marketing and communications Erin Losi did let slip that new Bethesda game announcements will be coming “this summer”.

Gmail for Android makes it easier for users to copy, paste email addresses.