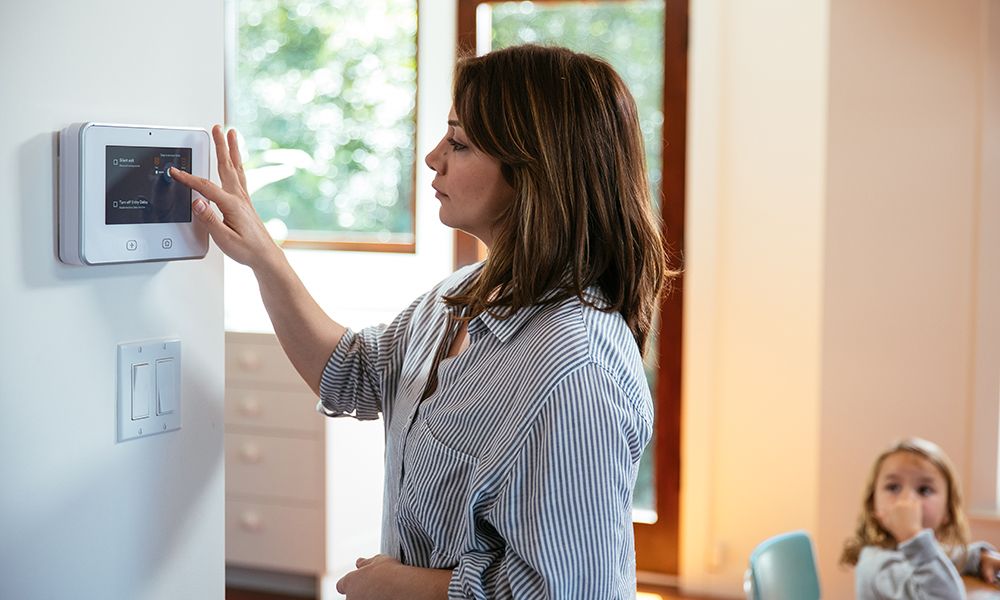 Technologies make our lives better. For example, if only a few years ago there were only offline gambling establishments, today you can play with a casino welcome bonus online. Moreover, homes also can get better with technologies. Here are 4 devices to start your smart home.

They have been known since the days of the first remote control security systems. The most common are passive infrared sensors (PIR-sensors). They contain a sensitive pyroelectric element detecting change of infrared radiation when an object moves in a control zone. This zone has a radius of 4-8 meters that allows a room to be covered by a single sensor. The standard location is the top corner of the wall opposite the entrance to the room.

Motion sensors are so common that they are, among other things, part of other devices, such as light bulbs. These sensors are most commonly used in lighting scenarios: automatically turning lights on and off based on activity in the room. In terms of integration with the rest of the smart home system, there are no problems, as there are many devices with different interfaces. These sensors, which have a large number of application scenarios, are an ironclad part of the foundation of a smart home.

Door and window opening sensors consist of two parts – a reed switch and a magnet. They are mounted on the door frame/window frame and sash, and when they are disconnected, the sensor is triggered.

The simple and durable design has long established these sensors as an integral part of security systems. They are also widely used in smart light scenarios. It is difficult to imagine a smart home without these devices.

Most of them work due to the difference in electrical conductivity between air and water. When water hits one of the contacts located on the bottom of the device, a signal is generated. Sensors are installed in the vicinity of likely sources of leaks: under the hose of the washing machine, next to risers, sinks, heating radiator. Also, if there is a slight slope, the lowest point on the level will be good for installation.

To ensure that, the system does not only signal the incident, but also prevents its consequences. Usually it is a special electronic valve, but there are original embodiments of Chinese engineering in the form of an electric actuator for the handle of the ball valve.

In terms of integration into the smart home, this system is not always convenient, because it comes as a separate set. The proprietary controller will not get along with the general gateway and there are only variants with work through a smart socket or support of the voice assistant. Therefore, only the sensors go in the main set, and the actuators go in the backup.

On the principle of operation are similar to the standard fire detectors, which are mandatorily installed in new houses. When a smoke particle enters the sensor’s photodetector field, the radiation intensity changes and triggers. A siren is activated, and if the detector is addressable, it sends a signal to the fire alarm panel. There is no point in having an extra smoke detector if such equipment is available. Otherwise, a sensor is mandatory.