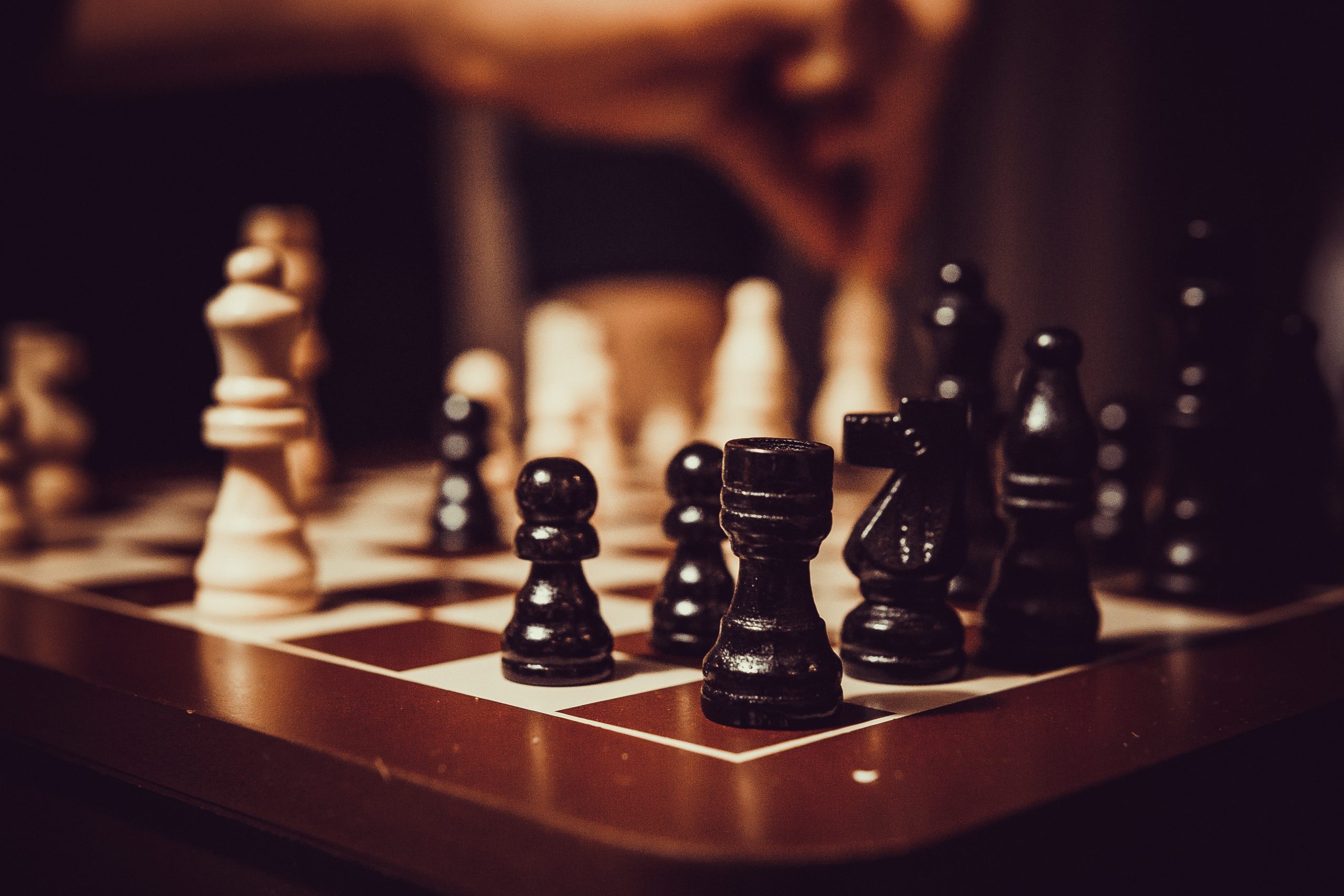 These days there’s an app for everything, right? Whether it’s for keeping track of your weekly shopping budget or staying on top of your fitness goals, we’ve managed to use tech to handle those mundane tasks that a pen and paper were once used for. But what about gaming? And by gaming, we mean those games that were around long before smartphones or even the internet? Yes, we’re talking traditional games and how these four, in particular, made the transition to the digital era with ease.

The thinking person’s game and for some reason, the game that is often associated with the more studious characters in your life. Chess was, is, and always will be one of the most popular games on the planet. So it makes absolute sense that when the internet first arrived, chess was one of the first traditional games that made an appearance. Believe it or not, computer chess has been around since the 1960s when the first AI chess computer program was developed.

The very fact that chess requires so little movement means that it was super easy to adapt to the digital screen. Interestingly though, this also means that it’s the one game where there has been little to no change during the transition. Although the actual number of online chess players in the world is difficult to calculate, popular site chess.com has an astounding 15 million registered users.

Poker, like chess, has been around for a very long time. But while chess has remained largely the same, the game of poker has actually evolved significantly during its history. Not only has the gameplay changed, with many variations of the game now available, but its image has changed too. Thanks to the internet and the online poker boom of the mid-2000s, poker became a game for the masses. The convenience of playing at home opened the game up to a wider community. People who had no access to live games at casinos could now play the game from the comfort of their own homes.

But perhaps one of the most intriguing things about online poker is the fact that providers keep finding new ways to make the game more interesting by, for example, creating unbelievable prize pools that make players feel like high rollers, like the Sunday Billion play money tournament in which poker legends could make a special appearance, which means you could be taking on the real experts. It’s clever and makes the game super exciting. Kind of like meeting Tiger Woods at the local club and playing a round of golf together.

Mahjong is hugely popular not only in Asia but also in countries like the US where, thanks to the large Asian communities, the game has really taken hold. A game that was once popular with the older generation and played mostly in retirement communities, Mahjong has enjoyed a new lease of life online.

Typically, mahjong is a game with finite rules and only four main variations that don’t differ all that much. However, like poker, the game has evolved somewhat since it went digital. For example, there are now variations of the game that are much simpler and that can be played as a one-player game, much like solitaire on every Windows PC ever made. However, the traditional versions still remain the most popular, with huge online communities playing the game on a regular basis.

Last, but by no means least, we come to the youngest of our traditional games. In fact, Scrabble is an infant in comparison to the other games on this list, but it’s still a modern-day classic. So what about the digital version? Well, the truth is that Scrabble has spawned an entire genre of online word games inspired by the old favorite. Developers such as Epic Games have also been quick to add Scrabble and its cousins to its platform, such as the popularity of the word game to beat all word games.

Like chess, and all of the games on our list for that matter, Scrabble is a game of limited movement, and so the adaptation to a digital version was pretty much seamless. Interestingly though, it took quite some time for the original owners of the game to actually come around and launch a digital version. Since then, however, Scrabble and its counterparts have become some of the most played games online.

The most honorable of mentions go to solitaire. The one game that practically anyone who has ever owned a PC has played at some point in their lives. In fact, that’s what we’re going to do right now!