5 best offline games like Free Fire: Free Fire is a famous battle royale game that revolves around shooting and survival. This title features various characters with unique personalities, which the players can pick based on their preference.

Do not let storage space and internet connection be the reason for being unable to enjoy games like Free Fire. If you are interested in playing battle royale titles like Free Fire, you can take a look at the list below which consists of offline games.

You can download it for 700MB on the Play Store. The game runs smoothly on low-end Android devices. 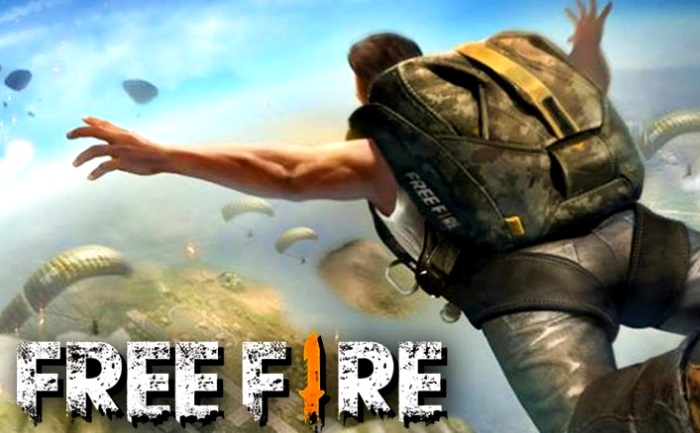 This is a shooting survival game in which 60 players are present. The game ends in about 45 to 60 minutes. Very good weapons are also present in it using which players can fight and kill all their enemies.

This game is based on a cartoon in which different characters of the cartoon are seen. It is called a best battle royal game played on mobile. The game consists of 12 players. It has 10 million downloads on its Play Store. Here also players have to find weapons like Free Fire.

Scarfall is a great game for Android devices. It is available in offline mode. The player can be alive even after hitting it 3 times.

The matches in this game last for a very short period of time, and there can only be a maximum of 12 players in one match. 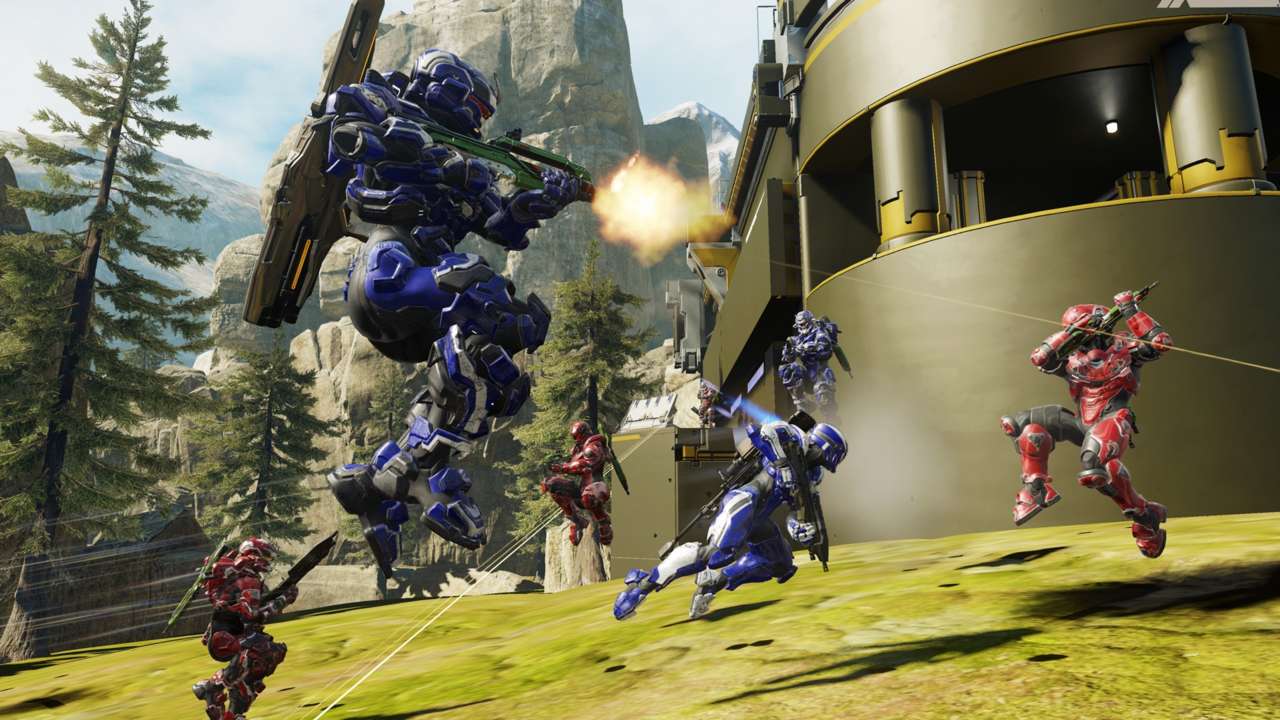 It has made a great game by combining MOBA and Battle Royal which has a total of 12 players. It has some features similar to the character of Free Fire. Players will have to control a character of their choice, with each one having its own ability.

Found informative!! Then share this article with your friends and relatives.