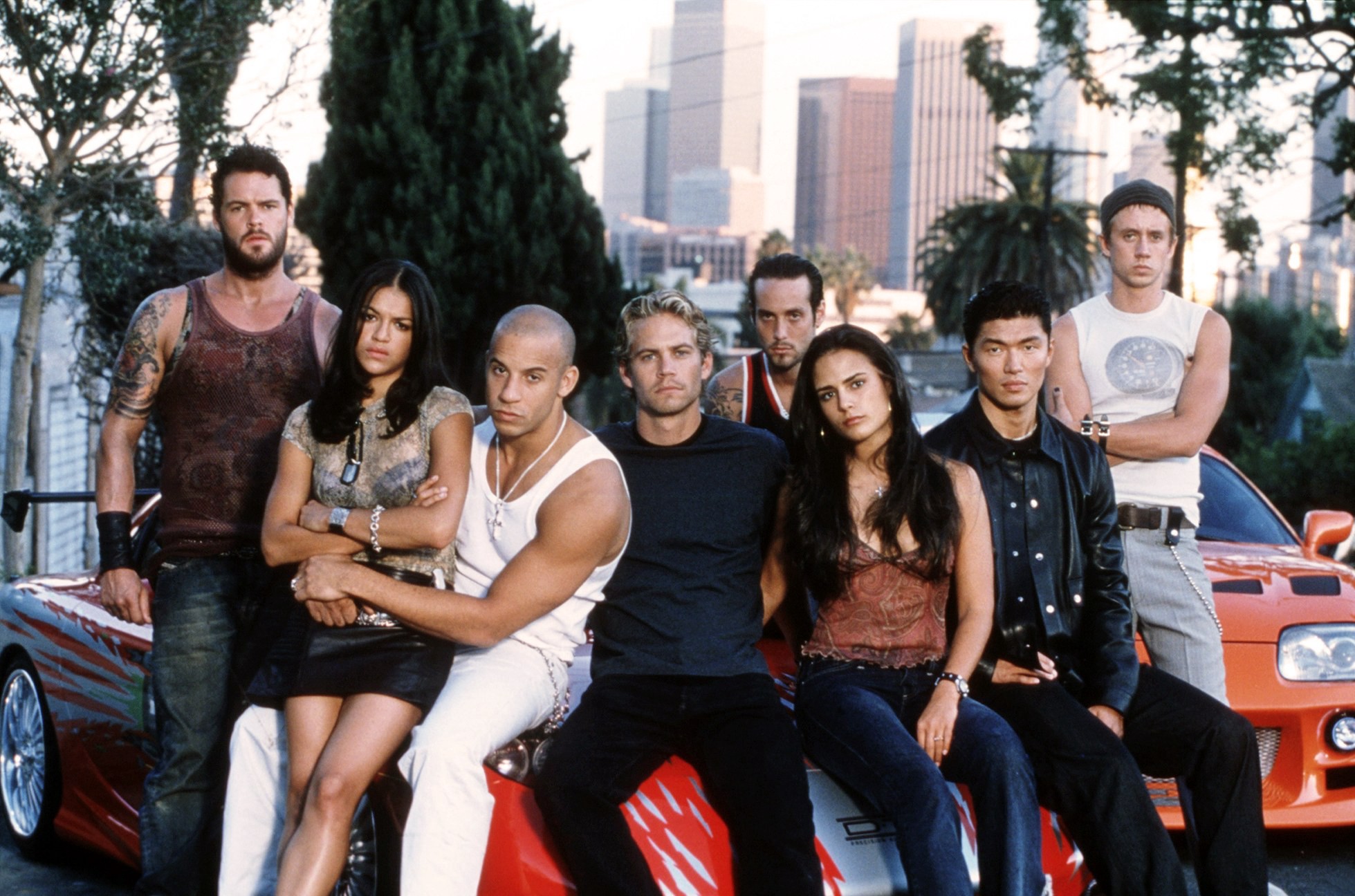 Fast and Furious Franchise is overwhelming hearts ever since it has launched, 2001. The way the Fats and Furious series release in every summertime have always made people vacations good! Starting from the main genre of Street racing, it includes everything Small-time crime, heist, and globe-trotting adventures. Due to continual release and popularity every year, the franchise has made over $1 billion in the box office.

People still have some questions in mind like Will season 10 come with an unexpected delay or it would recover the delay caused by Season 9? Would these delays leave an impact on the Fast and Furious Franchise? Scroll down to Know more!

Will Fast And Furious 10 Be The Final Movie In The Franchise?

Fast and Furious is one of the most promising series in the cinema industry. It the only industry that has never stopped making money and is gaining fame as well as wealth every day. While there have been some dialogues that proved that may b Fast and Furious 10 would be the last movie in the series.

Vin Diesel started promoting Bloodshot in the start of 2020. In an interview with USA Today, he recalled his words with paul Walker in 2013, in which thy discussed the future of the Franchise. When Diesel said his friend that he could keep the franchise going as far as 10 movies, he said Walker’s face lit up, stating: “And I remember this giant smile on his face like, ‘What?! That’s impossible!’ But later that night we were talking, and I promised him that we would get to that point. It may not mean anything to anyone else, but to me on a personal level, that’s the promise that I made to my brother. So I’d like to hope if it’s meant to be, honor that.”

Will Fast And Furious 10 Be Split Into Parts?

Fast and Furious Season 10 will come that is for sure. But would the last part be so big that it would split into two or more parts?

During an interview with Total Film, The star of fast and furious said that:

“I started planning for Fast 10 before we started filming Fast 9. The universe is so robust and so rich with talent and rich with a story that, on one level, it’s totally feasible to have spin-offs, and I think that’s something that is inevitable. Universal justifies it because of how much they’ve invested in this little saga, and it’d be good to give back to Universal. And for the fans, should Fast 10 parts one and two be the conclusion, it would be nice for this world to continue for generations to come.”

After this, it is pretty much sure that season 10 would split into two or more! Let’s wait and watch!

Will Luke Hobbs Ever Return To The Main Franchise?

Luke Hobbs wasn’t visible in Season 9 but this won’t confirm that he would not visible in season 10 as well. During an interview with Jhonson in 2020, he stated that:

“We have some more surprises, fabulous characters to create, not the characters that Hobbs can just kick the shit out of, ’cause that’s boring, but characters I think you’ll fall in love with — villains, anti-heroes, and more here”.

Though the relation was not good between them so he didn’t appear in season 9, but by the below-stated statement, it is confirmed that he will make the main entry.

“I want to thank my brother Vin for your support of Hobbs And Shaw. I saw your post and I appreciate it.”

As you know, and what a wild ride this is an what a wild ride this has been, 10 years ago when you and I spoke, you invited me into the Fast And Furious family. I’m grateful for the invite. And as you know, my goal was always, all these years, to come into the Fast And Furious world and help elevate the franchise in any way that I possibly could. And of course, all roads lead to one thing. I’ll be seeing you soon, Toretto.”

When Will We Get The All-Female Fast And Furious Movie?

This is not as much popular as the above three discussed but the work somewhere has gone around for this for sure!

In an interview with MTV News, when Fast and Furious Season 9 hits the world, Vin diesel stated that:

“I’ve created a female spin-off. And that script comes in next month, so we will see.”

Fast And Furious 9 Trailer, cast, release date and everything we know so far

How Will The Delay Of F9 Impact The Franchise?

It was supposed season 9 to be released in may 2020 but due to pandemic around the world, season 9 would come in Aril 2021 now which would be the release date of season 10 before. This delay has pushed back all the subsequent releases.

Whether this delay would impact the series or not is still a question but it gives more time to the creators to go all out for the final lap.

Hey readers, So how do you like the article? Do you find the answer to your questions?

According to my point of view, Fast and Furious was gaining popularity and would continue to grow in the coming years. What impact would Fast and Furious Franchise would have is clearly discussed and hope you like it.

Mention in comments your valuable feedback.

I hope you would like the article. Thank you!