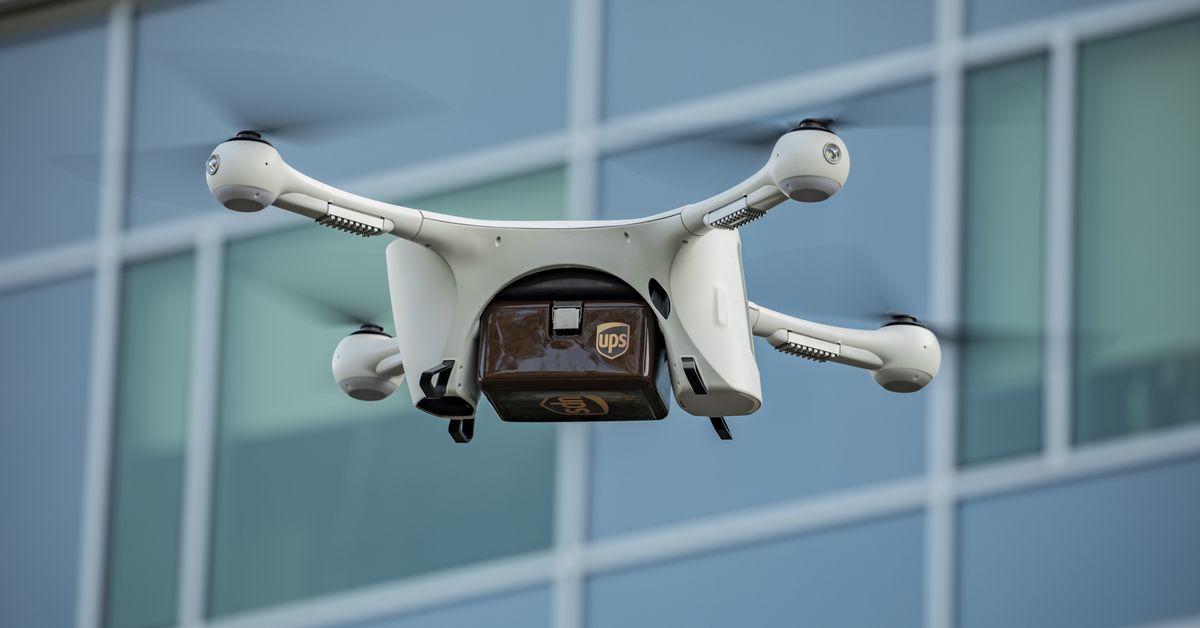 Smartphone chipset maker Qualcomm has introduced the world’s first 5G and AI-enabled drone platform, showing the world the dream of 5G drones. On which high-performance drones with based next generation will be made. This drone will consume less power. In such a situation, Qualcomm-based 5G drones will be able to fly long. Drones are known as Unmanned Aircraft UAVs. The Flight RB5 5G platform has been built by Qualcomm, on which commercial and industrial drones will be made. Drones can prove to be very helpful in the direction of intelligence solutions. The drone will come with a Qualcomm QRB5165 processor, build-up of Qualcomm technology, and the latest IoT offering.

Will be equipped with these features

The Qualcomm Flight RB5 5G platform aims to develop enhanced autonomy and intelligence features for drone development that will come with premium connected flight capability. 5G network testing is being done by Qualcomm in collaboration with Verizon. This laptop will come with high-speed 5G mmWave connectivity. It will offer Wi-Fi 6 connectivity with 5G. Drones can be used for surveillance, topography mapping, construction progress tracking, security surveillance. It will come with an IoT sensor.

Violation of rules will attract a fine of one lakh

If there is any lapse in compliance with the rules, action will be taken under the provisions of the Aircraft Act, 1934. Under this, a fine of up to one lakh may be imposed. These rules will replace the Unmanned Aircraft System (UAS) rules notified earlier in March 2021. Several changes have been made to the rules after the last edition. People were given time till August 5 to express their opinion on the draft rules. The final draft is scheduled to be published on 15 August 2021.

Apple iPhone Users, Get Ready For These New Features When iOS 15 Rolls Out Soon