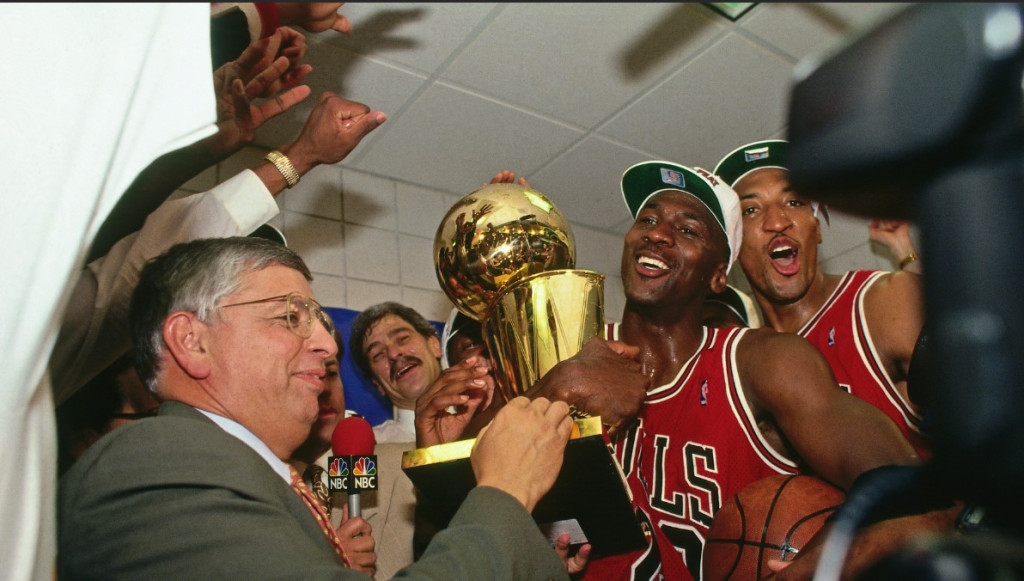 A median of 6.1 million viewers tuned in to look at the primary two episodes of the much-anticipated documentary collection “Final Dance” throughout ESPN and ESPN 2.

The Walt Disney-backed sports-media firm, citing information from Nielsen, stated a mean of three.5 million who watched the episodes had been between 18 and 49.

The debut episodes mark the 2 most-viewed authentic content material broadcasts on ESPN’s networks since 2004, surpassing the 2012 movie “You Don’t Know Bo,’ which captured a mean viewership of three.6 million.