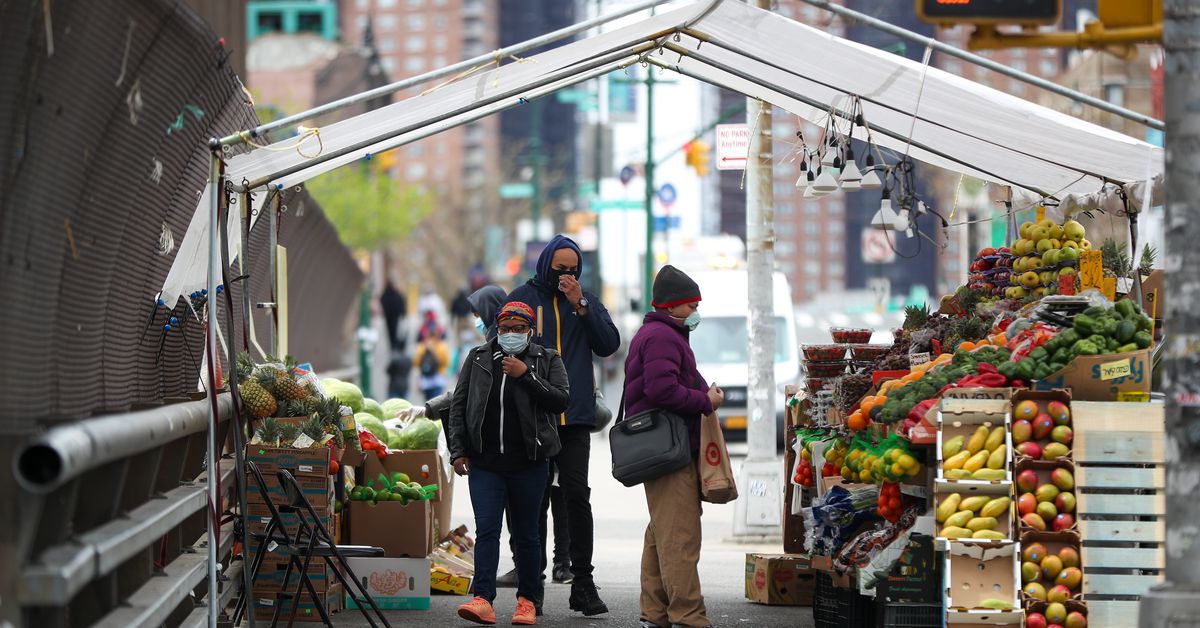 As we stumble into the second month of quarantine in lots of US cities, it’s clear that by and huge, we’re beginning to adapt. Issues that felt unusual, maybe delinquent and even reactionary — like grocery shops solely permitting a restricted variety of folks in at a time — are newly regular. It’s simpler to assert private house even in cities now that most individuals have accepted social distancing because the norm. That six-foot rule, nonetheless, is usually arduous to comply with, particularly in population-dense locations the place the expectation is that folks will share public house. In New York Metropolis, for instance, it’s remarkably tough: the mayor hasn’t closed many streets, and the sidewalks — plentiful although they’re — really feel actually small.

Earlier this month, tech information web site Motherboard asked a bunch of New Yorkers to measure the sidewalks directly outside of their apartments, and it got here to the grim conclusion that “it’s merely not doable to social distance on most New York Metropolis sidewalks.”

A new map from the developer Meli Harvey exhibits precisely how slender the sidewalks in New York are, with colours overlaid onto the town’s grid. (Harvey used data from New York City’s sidewalk dataset to assemble their map.) The result’s a stark validation of what most New Yorkers felt to be true: there’s simply not sufficient house for most individuals to remain the really helpful six toes aside.

The map can also be a extremely good illustration of how we take into consideration house now and the way we’ve tailored to the idea that our neighbors are vectors for this illness we will’t see. We all know a bit of bit about how the illness is transmitted from individual to individual, and we all know why it’s essential to avoid one another. That’s why it’s greater than a bit of infuriating that New York Metropolis’s mayor doesn’t appear to grasp the right way to safeguard that house for his public — whilst the town is present process the worst outbreak of COVID-19 within the nation.