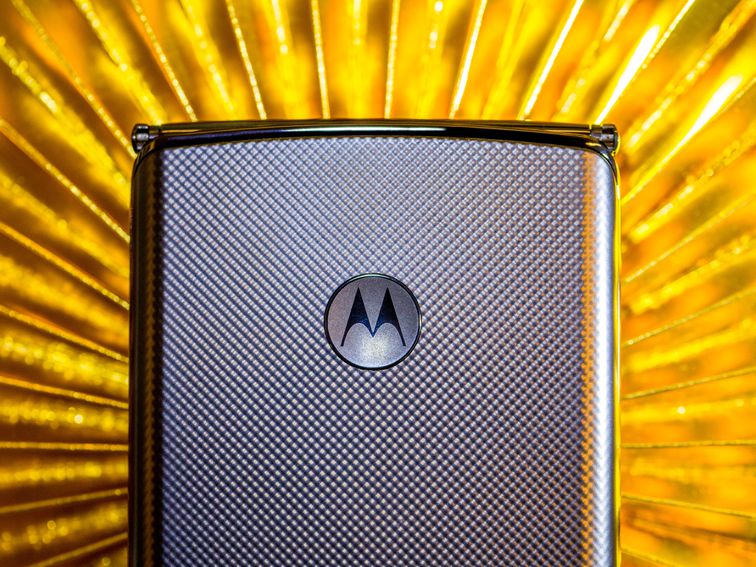 After Motorola revived its iconic Razr flip phone last year, the company is reportedly working to launch an upgraded sequel in North America as early as this September.

The so-called “Razr 2” is expected to feature Qualcomm’s Snapdragon 765 processor, which is 5G-capable, along with a larger 2,845 mAh battery, up from the 2,510 mAh battery found in the 2019 phone, according to a report by XDA Developers citing a source. It’ll also feature 8GB of RAM and 256GB of storage, a 48-megapixel rear camera along with Android 10 support out of the box.

The launch timing of the next generation Razr was revealed last week by Lenovo’s South Africa’s general manager Thibault Dousson in a podcast know as Tech Reframed. (Motorola is owned by China’s Lenovo).

“There’s a new iteration [of the Razr ] coming up. There’s one in September I think, coming up,” he said just after the 18-minute mark.

When 2019’s Razr went on sale in the US in early February it was the first vertically foldable smartphone to hit the market.  Its specifications include the Snapdragon 710 chipset, a 16-megapixel rear camera, and 6GB RAM paired with 128 GB internal storage.  Although it was praised for its inventive hinge mechanism and the engineering marvel that it represented, the phone was widely criticized for lacking high-end specs given its $1,500 price. In addition, concerns were raised over the phone’s durability.

Motorola’s original Razr phone from 2004 was the best-selling phone of all time before Apple snatched the crown with the iPhone several years later.