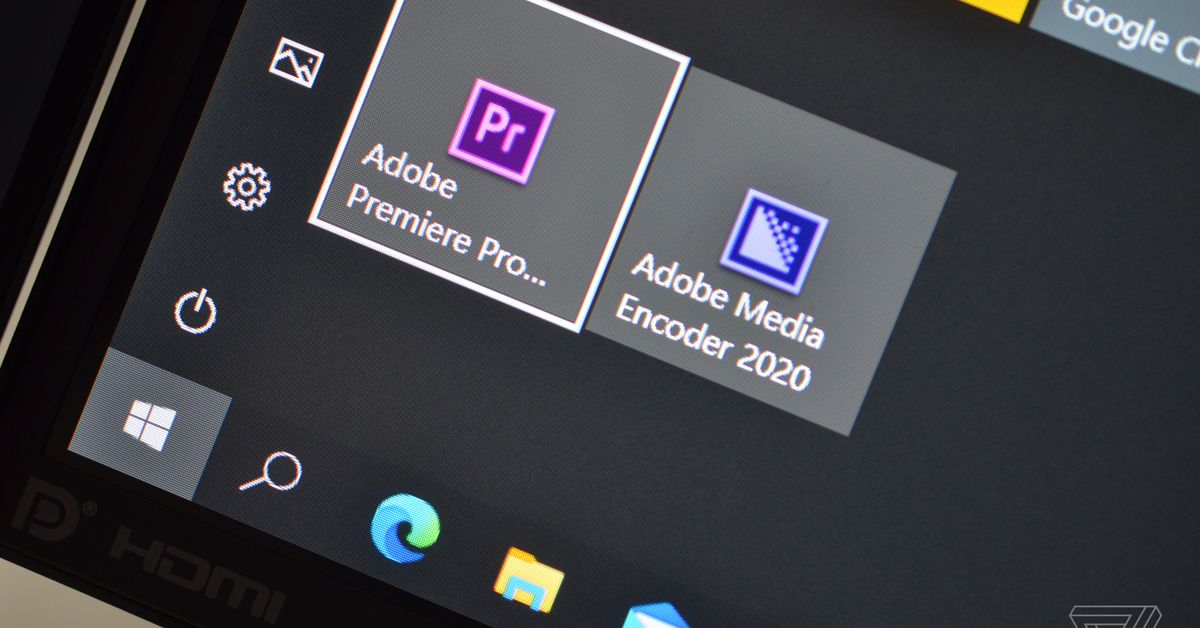 Adobe is releasing a new update to Premiere Pro this week that includes hardware acceleration for Nvidia GPUs. The 14.2 update includes GPU-accelerated encoding using Nvidia’s hardware encoder for the company’s Quadro and GeForce graphics cards, with the promise that video editors will be able to export high-resolution videos up to 5 times faster than by just using the CPU. The changes also apply to Adobe’s Media Encoder, Affect Effects, and Audition apps.

Premiere Pro has long supported Nvidia’s CUDA cores for accelerating video effects and even improving export times, but this new update optimizes the app to use the separate hardware encoder on Nvidia’s GPUs. It will improve export times for H.264 or H.265 / HEVC codecs. “These improvements are the result of years of collaboration between Nvidia and Adobe to deliver high-quality applications and tools to creators,” says Manish Kulkarni, senior engineering manager at Adobe. “With new support for NVIDIA GPUs on Windows, exports are hardware accelerated leveraging the power of the GPU to make Premiere Pro more powerful and keep video creators productive and nimble.”

Adobe’s latest updates also include support for Apple’s ProRes RAW format in both Premiere Pro and After Effects, meaning video editors using Windows can now import ProRes RAW files without having to transcode them. This is also accelerated using Nvidia’s CUDA cores.

Both Adobe and Nvidia are promising big improvements to encode times with this new support. Nvidia claims a basic 4K transcode should drop to 4 minutes and 45 seconds using an RTX 2060, compared to 11 minutes and 43 seconds using software encoding on an Intel Core i9-9750H CPU.