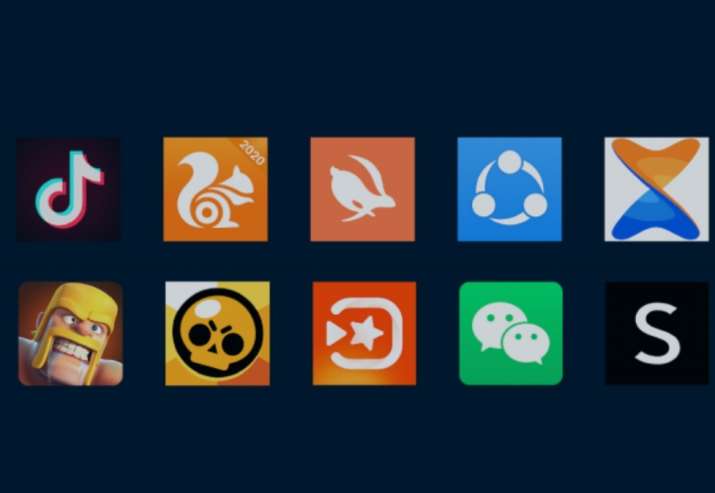 India has made the list of a total of 275 Chinese apps that may or may not get banned in the near future. The authorities are checking the apps and closely analyzing the risks associated with using those apps. If there would be any danger detected, the apps would surely be banned. The most renowned names that come in the list are PUBG, Alibaba, and Resso. Reading such a piece of Information people are feeling disappointed!

The better way to handle the situation is to look forward to their alternatives. Adapt the alternatives because a sudden shock like before would not be digestible, especially for PUBG fans.

Last month India took a strict step again Chinese apps that were harming Citizens of India by stealing their information. India has banned 59 Chinese apps including TikTok, UC browser, Beauty plus, Virus cleaner, WeChat, Shein, Club Factory, ROMWE, ES File Explorer, VIVA video, and more. If more apps got banned, it would be no surprise as authorities have already informed the people that there may be chances to ban some apps.

“The government may ban all, some or none from the list. Some of these apps have been red-flagged due to security reasons while others have been listed for violation of data sharing and privacy concerns,” an official explained.

Among the Chinese apps being examined now are 14 MI apps by Xiaomi as well as lesser-known ones such as Capcut and FaceU. Apps from other Chinese internet and tech majors like Meitu, LBE Tech, Perfect Corp, Sina Corp, Netease Games, Yoozoo Global are also present.

For PubG, India is its largest market, according to app intelligence firm Sensor Tower estimates, with about 175 million installs to date and contribute 24% of the total downloads.

So the NEW expected LIST of apps that may get banned in India is:

Mukesh Ambani is now the fifth richest person in the world, according to Forbes

To date, there is no official notice release for the ban of more apps and names of the apps too! The sooner, the better!

The government must ban these Chinese apps and take a strong set against China.

Also, share your view over this ban! This would be very helpful.