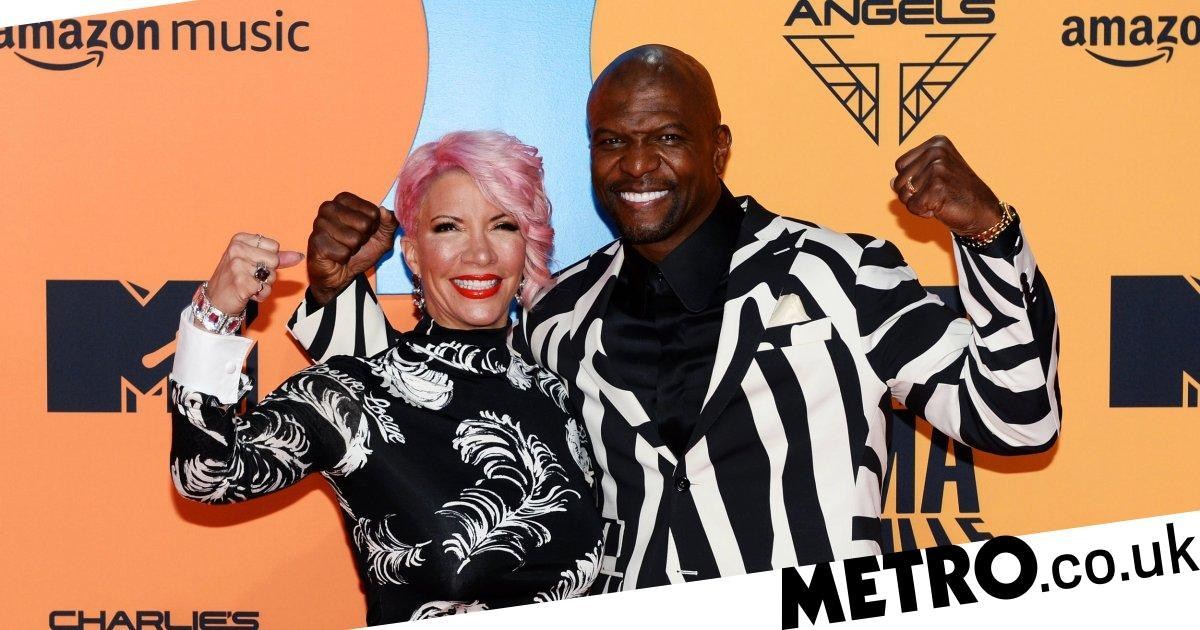 Terry Crews has expressed his relief after his wife was been diagnosed as ‘100% cancer-free’ following her battle with breast cancer.

The America’s Got Talent host’s wife discovered she had stage one breast cancer at the very start of the covid-19 pandemic.

So while things were still functioning as normal before coronavirus stay-at-home measures came into place, the singer had to recover from her double mastectomy and reconstructive surgery during these unprecedented times.

‘It was really the most frightening news I’ve ever received… I’m the most thankful man in the world right now she’s doing so well.’

He also opened up about the ordeal during his chat on The Late Late Show with James Corder, calling cancer an ‘all-consuming, all-powerful evil entity’.

Terry also gave an update about the upcoming season of America’s Got Talent as he told Extra that contestant had been auditioning from home.

He explained: ‘Oh, I’ve seen some amazing acts from home. Dude, we had a dog that was singing on cue, in tune — it blew my mind.’

This season, the judges are Simon Cowell and Howie Mandel, as well as Heidi Klum, who is returning to the show, and new addition Sofia Vergara.

America’s Got Talent Season 15 kicks off on May 26 with a two-hour premiere at 8pm (ET) on NBC, with episodes airing on the UK via Netflix.