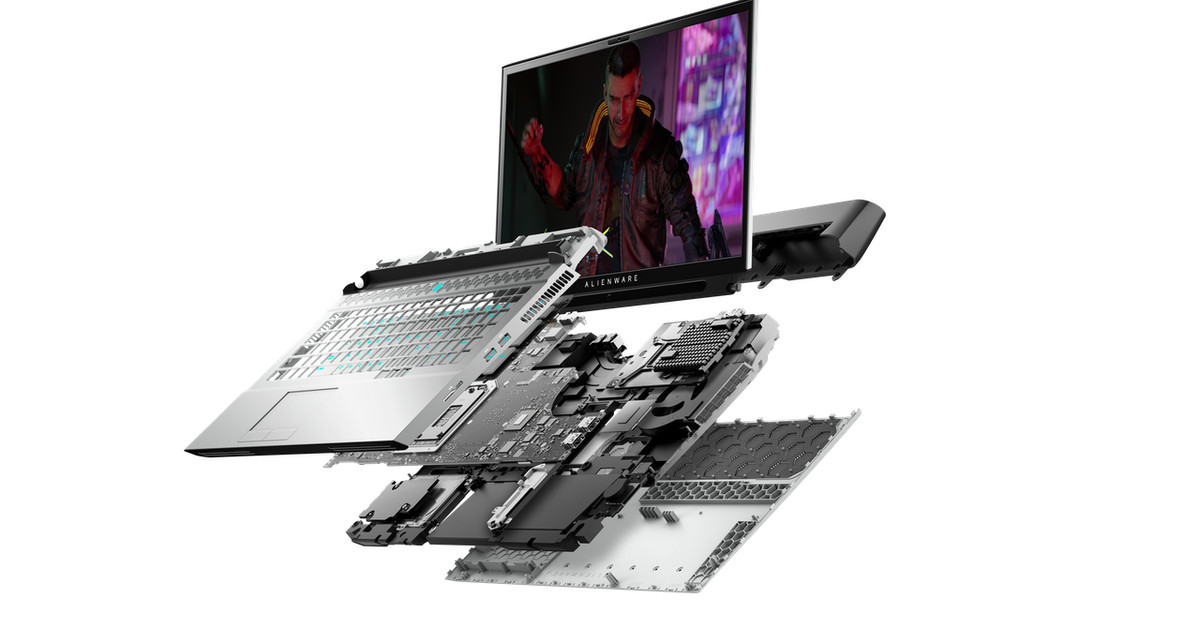 It’s upgrade season for Dell’s Alienware laptops, with the company’s entire lineup of portable gaming machines — the Area-51m, the m17, and the m15 — getting overhauled with updated specs, including Intel’s new 10th Gen chips and Nvidia’s latest GPUs.

Specifically, Alienware is offering four processor options on the Area-51m R2. There’s the entry-level Core i7-10700 (eight cores, 2.9GHz base clock speed with up to a 4.8GHz boosted speed) and the unlocked Core i7-10700K, which boosts base clock speed to 3.8GHz and boosted speed up to 5.1GHz. For those who need even more power, there’s the 10-core Core i9-10900 (2.8GHz base speed and 5.2GHz boosted speed) along with the unlocked Core i9-10900K, Intel’s most powerful 10th Gen desktop chip with a 3.7GHz base speed and 5.3GHz maximum boosted speed.

Like the original Area-51 R1, the new GPUs will once again be using Dell’s DGFF (Dell Graphics Form Factor) modules, which, in theory, allows them to be easily removed and upgraded like a desktop PC. Unfortunately, Dell has confirmed to The Verge that the new GPUs being debuted on the Area-51m R1 won’t be compatible with the original R1 model of the laptop. Dell is planning on selling the new R2 GPUs separately in upgrade kits this fall, but they’ll only be able to be used by R2 owners to upgrade their new laptops to a better GPU.

Alienware has also improved on other aspects of the Area-51m R2. There are even faster RAM options, with 2933MHz DDR4 configurations at up to 64GB (compared to 2400MHz on the old model) or up to 32GB of 3200MHz DDR4 XMP memory. There is also a breathtaking number of different storage options, from NVMe M.2 PCIe SSDs (up to 2TB), combined SSD and hard drive options, and a variety of RAID configurations.

The upgrades for the m15 R3 and m17 R3 models are more straightforward. Both laptops are getting upgraded to Intel’s 10th Gen H-series laptop chips, with virtually identical configuration options across the board (except for the display size).

Display options are similar for the two laptops, with both offering 144Hz FHD, 144Hz FHD with G-Sync, and 300Hz FHD options in their respective 15.6-inch and 17.3-inch sizes. There’s also a 4K UHD option with Tobii eye-tracking for both laptops: the m15 with a 400-nit OLED panel, while the m17’s is a regular LCD (albeit with a brighter 500-nits of brightness).