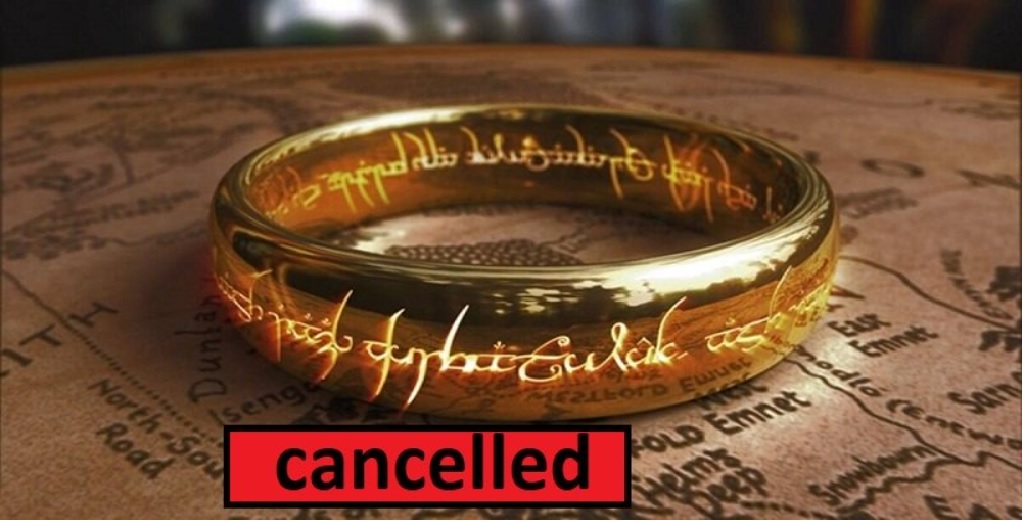 Amazon’s Game Studio has canceled an online role-playing game based on the fantasy series Lord of the Rings.

Lord of the Rings Game was announced in the year 2019 by amazon’s Spokesperson.

The game was under development at Amazon Game Studios along with China-based Leyou Technologies Holdings.

According to the sources, the dispute between Amazon and Tencent Holdings due to contract negotiation leads to the cancellation of the launch.

One of Amazon’s Spokesperson said in the statement:

“Following Leyou’s recent acquisition by Tencent, we have been unable to secure terms to proceed with this title at this time”

She further said that The Amazon team is still working on the game will be moved to other projects.

Amazon Game Studio is facing difficulty in launching its video games since 2014.

One of its games- The Grand Tour got bad reviews from the gamers that the game has been pulled out again.

According to the reports, The Amazon company has canceled games Breakaway and Crucible. While Other games like New World, have been delayed again.

Mismanagement and clashes between the game developers and company principles are the reasons behind the struggle of Amazon Game Studio.

Lords of the Rings Team is now working on other projects for the company. The Company’s spokesperson said:

“We love the Lord of the Rings IP, and are disappointed that we won’t be bringing this game to customers.”

Amazon’s incoming CEO Andy Jassy has said that he is totally committed to video games. He said:

Amazon Gaming division is stepping down due to former CEO Jeff Bezos. “I believe this team will get there if we stay focused on what matters most.

In the meanwhile, there are reports that Amazon is still planning to spend a big amount on a different Lord of the Rings property.

It is said that the company is paying $465 million for the first season of the LotR TV show.

Also read: Whatsapp Theme Virus: Link claiming to change WhatsApp theme to pink is a virus, do not click