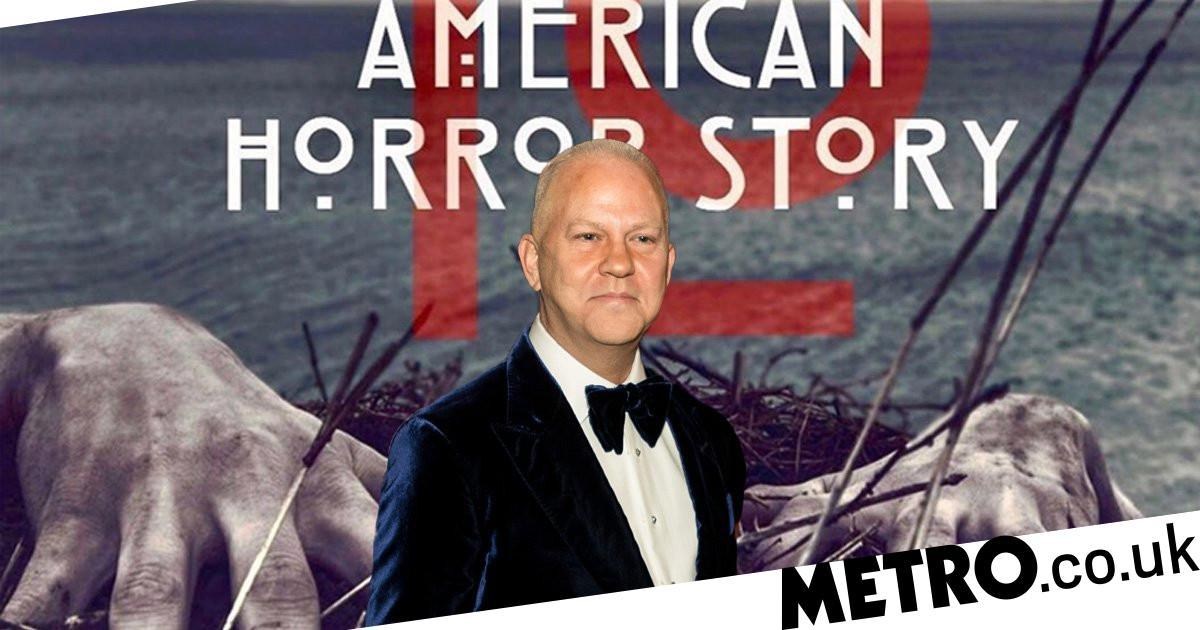 American Horror Story season 10 has been delayed until 2021, it’s been announced.

The anthology series was due to debut its 10th outing this year, which would have seen stars including Sarah Paulson, Evan Peters and Kathy Bates return to the fray.

But now, thanks to the ongoing delays caused by the global coronavirus pandemic, it looks like we won’t be returning to the twisted gothic world of the show any time soon.

Home channel FX officially revealed on Twitter than the horror-drama would instead air its next season in 2021.

This comes hot on the heels of creator Ryan Murphy’s news that a spin-off had been greenlit.

American Horror Stories will flip the show’s established premise, by airing individual, one-hour episodes that are not connected to an over-arching narrative.

Murphy also recently revealed that, due to the spread of Covid-19, the theme of the upcoming tenth season may actually have to change.

The theme was previously teased in the marketing material – revealing images of a mermaid emerging from the waves and the image of a lighthouse.

One notable new star joining the franchise for this new run of episodes was Home Alone star Macaulay Culkin – who was, apparently, supposed to have ‘crazy sex’ with Kathy Bates’ character.

Leslie Jordan, who played a part in the Coven arc, also recently revealed a mind-blowing story about the time Lady Gaga ‘rode him’ on the set of Roanoke.

American Horror Story is available to stream now on Netflix.

MORE: The Rock’s daughter still doesn’t believe he is Maui in Moana despite his best efforts to impress her