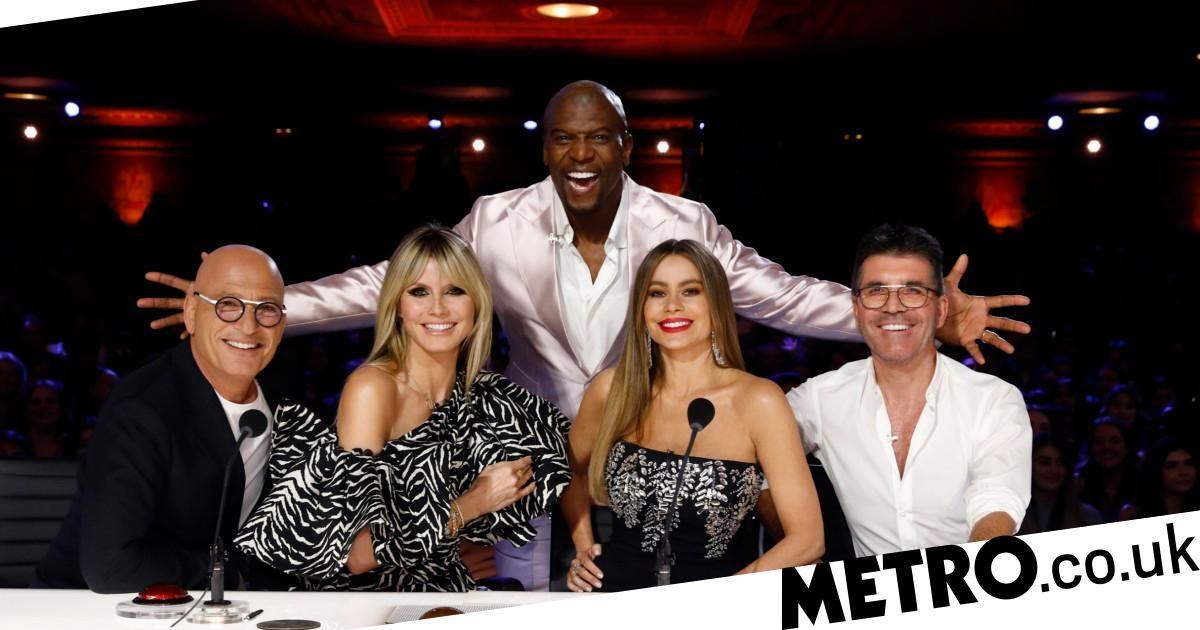 America’s Got Talent is about to treat viewers to the most ‘amazing’ and ‘weirdest’ season yet, according to Howie Mandel.

The AGT judge opened up about season 15 during his appearance on Ellen Degeneres and he was clearly excited for fans to tune in.

He explained: ‘I got to say, this is the best, most amazing, weirdest season yet. First of all, what you’ll see tonight is you’ll see the good, fun-loving AGT that you know and love and expect.

‘But we did most of the auditions in front of an audience.’

Howie added that the acts are bigger and better, teasing that the performer who got his Golden Buzzer ‘is like something you’ve never seen on our show before, on our stage.’

Speaking about how the show transitioned to a studio audience-free setup, he said: ‘It was weird at first, but then it was amazing.’

It comes after Simon Cowell said he is optimistic about the future of America’s Got Talent during the coronavirus lockdown.

Live shows for AGT are still scheduled to take place later in the summer, and Cowell has said that he is determined to air them one way or another.

‘We’ve worked out about three different scenarios for how we can shoot the live shows with or without an audience, or a limited audience,’ he told People.

‘The most important thing is that we have to ensure that since people have auditioned, that they do get the chance safely to be able to compete as they normally do, and get that chance to win a million dollars, or at least appear in the final.’

Ultimately, Cowell says ‘we hope to get back to normal relatively quickly.’

America’s Got Talent debuts May 26 on ABC in the US, and airs on Netflix in the UK.