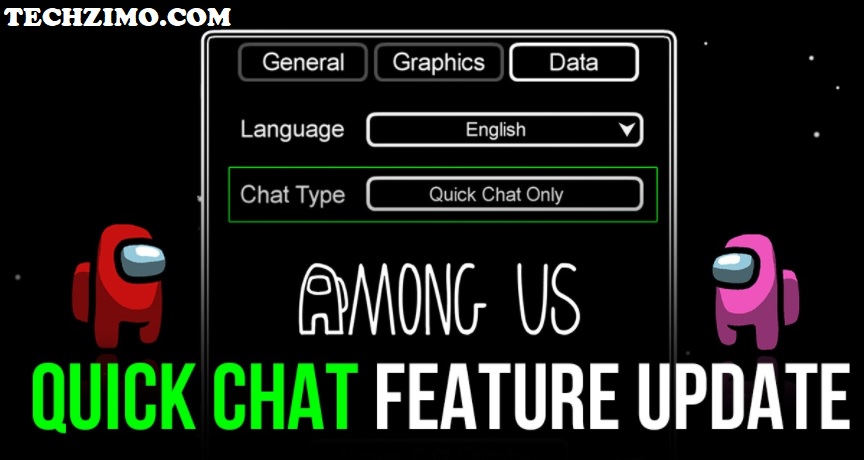 Among us developers, InnerSloth has released an update to its popular video game. The update will bring features like an enhanced art style, a new meeting screen, new colors, along with various bug fixes and improvements.

In a tweet from Among Us, it was revealed that the next big update would have a few interesting and exciting things.

The first thing announced was the increase in the number of players allowed in the lobby. Earlier, 10 players were the maximum amount but now, Among Us will have 15 player lobbies. This also meant new players which leads us to the next thing announced. New player colors. It’s obvious that with 5 extra players, there will be 5 new colors as well.

Innersloth has also fixed authentication issues that players have been facing when trying to sign in on PC and mobile. Innersloth also released a patch for Among Us on Switch. This brought support for multiple users to log into the same device, translation updates, and more bug fixes.

When 15 player lobbies will arrive in Among Us

There’s no date for the next Among Us update yet but the last major update was released just a little less than a month ago so the players might have to wait for a while.  More details on this will be revealed in May.

Other bug fixes include the addition of background for Create Game screen on the airship map, authentication issues during login for mobile and PC users, re-addition of ping counter, and other small text or font issues.

Among Us players now have the option to change their chat in Settings and change their name in the Account menu. InnerSloth has also fixed a bug for the Nintendo Switch that included allowing multiple users to log in to the same device among other bugs. The developer is also working to add support for the Itch.io gaming platform for downloads.

Related Topics:Among Us game latest updateWhen 15 player lobbies will arrive in Among Us