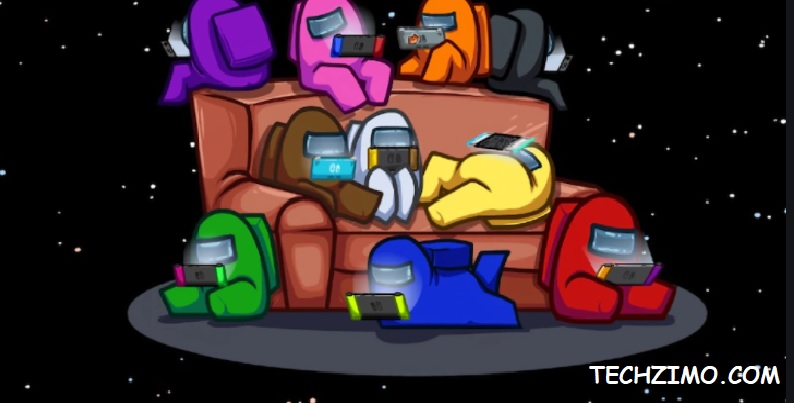 Among Us is one of the most popular games whose popularity is huge. It is one whose popularity is surging day by day. Moreover, it is bringing amazing updates on a regular basis. Now what they have done is –  that they introduced a new color to Among Us.  What is that? It is Tan. If you have ever played Among Us,  then you must be aware of tan. This color has never been made to Among Us crew. But is actually going to happen soon.

Tan never made it into the game officially.

Tan never made it into the game officially; the crewmate simply showed up in development streams in 2019. Tan could have been the 12th color in the game, but instead, the developer went with Lime. You can still find Tan on the InnerSloth Discord server as an emoji, just hanging out.

Owing largely to the game’s increasing lobby sizes, InnerSloth has been rolling out new crewmate colors in Among Us over the past month. The first of these was Rose. The subtle color falls somewhere between pink and white and was introduced to fans on May 20 with the developers promising even more to come

Tan on the InnerSloth Discord server as an emoji

The little bean crewmates have inspired a wave of fandom, with players coming up with little stories based on the color of a crewmate’s suit, or which hat they prefer. An egg hat definitely carries different vibes than a Viking helmet, after all.

More details on Among Us’ next update will be released at the Summer Game Fest on June 10.

Among Us teased the arrival of tan on Twitter confirming that it will be the next color added to the game. For those unaware, there’s actually a Wiki fandom page about tan and its history. Tan was the thirteenth color designed for Among Us but it was ultimately scrapped as the developers did not want an uneven number of colors. Tan was designed with lime which made it the 12th color. But tan did make appearances starting with the Polus development stream on August 11, 2019, and it was later added as an emoji to the Innersloth Discord server. Tan will now make it to Among Us officially as a new color.

Melanie Olmstead: Who Was She and What Was the Cause Behind Her Death

Related Topics:Tan on the InnerSloth Discord server as an emoji