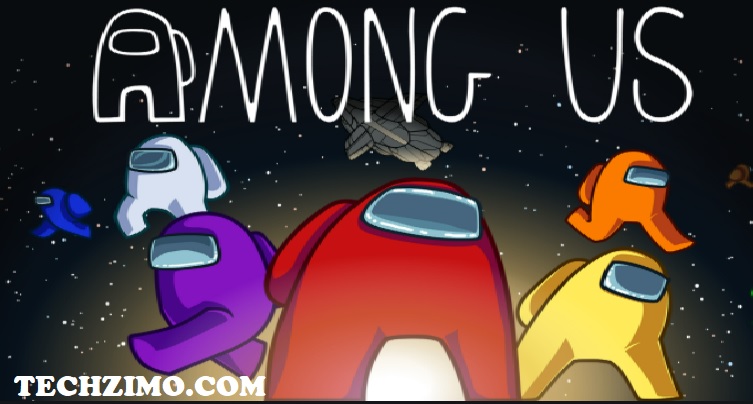 Among Us reaching new heights of success every day. Their popularity, characters everything are so engaging that they keep you hooked with the game. Their surging popularity is quite evident from its massive fan following. To encash the popularity, Among Us is getting something new every day like maps, characters, cosmetics, skins, new maps, etc. Every day new achievements are bringing to the game by developers.

Moreover, the game is coming with an exclusive hide and seek mode that will double the fun of the game indeed.

Battlefield 2042 launches on October 22 on PS4 and PS5: check details

Sheriff and the Scientist are the two Among new roles that were revealed at the Summer Game Fest Livestream. These roles provide civilians with more power against the hidden monsters in the game. Although many details were not revealed, the two new roles come with special capabilities. The Sheriff might be able to take out an Imposter without consensus, and the Scientist might be able to test blood types of other characters.

AMONG US 2021 ROADMAP TRAILER

The Among Us 2021 roadmap trailer debuted during the Summer Game Fest Kickoff Livestream on June 10. It doesn’t reveal much with regard to dates, but it does feature a first look at the Hide ‘n’ Seek mode, two new roles, a handful of new character colors, visor skins, and achievements.

“The next big update will be 15 player support with new colors (including Rose, Gray, Tan, and more), a slight graphics update, mobile controller support, and more. Details on this coming to you sooner than you think…!” says InnerSloth in a blog post on their website. The new Among US Roadmap talks about adding one of the new Among Us new maps, which is exciting for all the players out there. Among Us will also add achievements for players, wherein players would get trophies for completing different tasks or in-game objectives.

To recall, InnerSloth for some time has been teasing a number of new features for the next big update, including upping the max player count from 10 to 15 players, new player colors, and the ability to honk the airship’s horn.