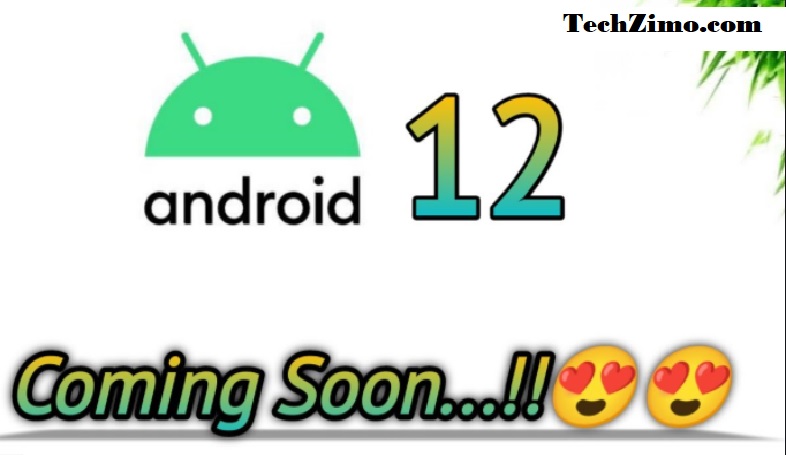 Hi readers, exciting to hear about the latest development in technology by google by bringing the news of Android 12 with new exciting features and updates that makes your experience very pleasant.

New big android update gives you lot of exciting features including Double-tap gestures on the rear of phones for selected actions.

Android 12 Release date and other

Android 12 will be released anytime in this year and will be soon available to users for update. Android 12 big android update bring lot of cool and useful features, which would be a change from Android 11.

The big android update that is Android 12 will likely release in September based on our past experience of google.

Initially it will be released on only on a small number of handsets, including the likes of the Google Pixel 5 and Google Pixel 4a, along with the new Google Pixel 6 if such phone releases till date.

You will get first official look of Android 12 quite soon, as Google often launches developer previews in the first few months of the year. Android 11 for example arrived in developer preview form in February of 2020.

Android 12 features are starting to leak, while some people are still waiting for Android 11 to arrive on their phones.

We’ll be updating this article whenever we hear anything new about the Android 12.