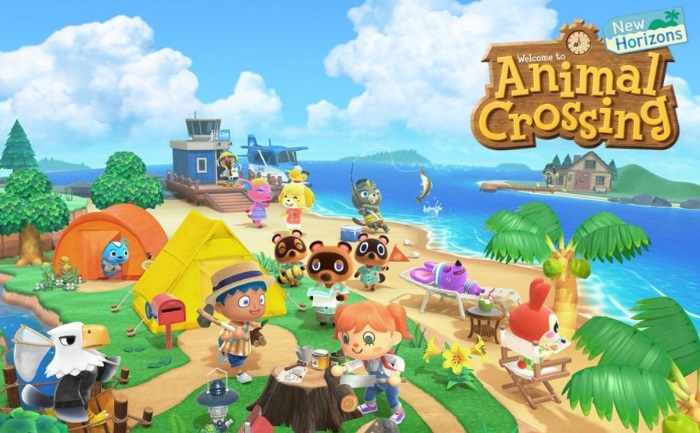 Animal Crossing: New Horizons 1.9.0 update has added a variety of new content to the game, but the most notable additions are all the new Sanrio-inspired villagers, furniture, and clothing.

With these cards, you can invite the Sanrio villagers which have been inspired by popular characters created by Sanrio, such as Hello Kitty, to your island.

There are a total of six Sanrio villagers in New Horizons and, below, you can find their name, species, and which Sanrio character inspired them:

How To Get Sanrio Villagers & Items??

To invite the six Sanrio-inspired villagers (Rilla, Marty, Étoile, Chai, Chelsea, Toby) or order their associated furniture and clothing items in Animal Crossing: New Horizons, you need to scan one of the Sanrio Amiibo Cards on your Nintendo Switch. The villager and items unlocked correspond with each of the six different cards.

If your goal is to invite a villager to your island, you’ll need to use the Nook Stop Terminal. If you just want the Sanrio items, then Photopia works well and unlocks additional Poster items.

There are six Sanrio Amiibo cards in total. You can see the  list and the associated characters below:

The fastest way to unlock the Sanrio items is to either scan the villagers at Harv’s island or scan the cards at NookStop. Since you can only have one Amiibo villager in your campsite each day, it would take at least six days to invite the entire set and unlock all of the Sanrio furniture in your game.