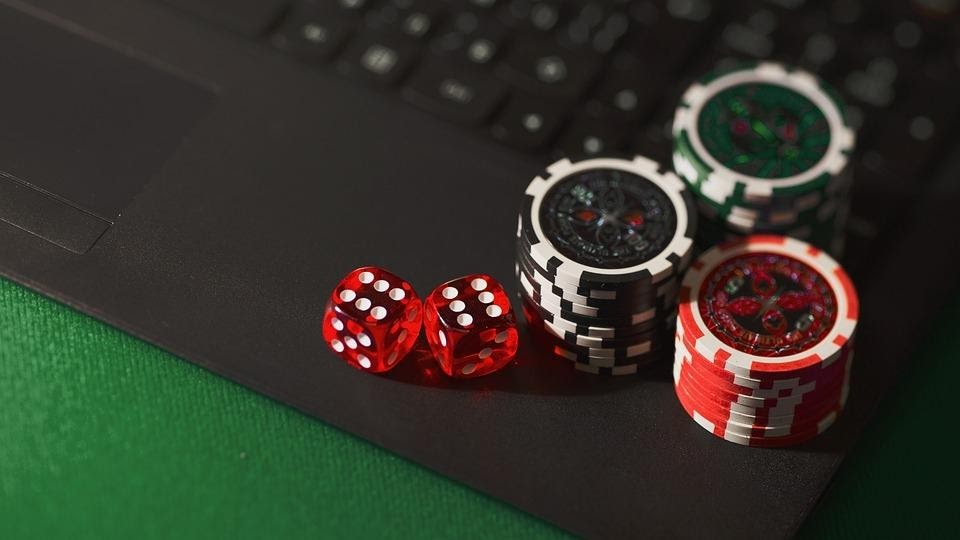 East China’s Anhui province has become the latest province to announce a broad ban on cryptocurrency mining. Explaining the reason for the ban, it has been said that the move will help in reducing the acute power shortage in the next three years. According to a news portal run by state-owned Hefei Media Group, Anhui will shut down all cryptocurrency mining projects aimed at reducing electricity consumption, as the province faces a “severe” power supply shortage.

vowed in late May to crack down on bitcoin mining and trading, citing inherent financial risks. The price of bitcoin in India as of 5:30 PM IST on July 14 was Rs 24.1 lakh. Major Chinese mining centers including Sichuan, Inner Mongolia, and Xinjiang have implemented elaborate measures to root out the trade. Before the clamp-down, China accounted for about 70 percent of global bitcoin production.

According to the article, Anhui’s electricity demand will increase to 73.14 million kW in 2024.

While the current supply of the province is only 48.4 million kW, which points to a relatively large gap. In addition to rooting out cryptocurrency mining, Anhui will also promote reforms in electricity pricing to guide more economic use of electricity.

Cryptocurrency exchange Binance has told users in an email that it will temporarily suspend Eurobank deposits from one of Europe’s leading payment networks. Binance gave this information to users via email on Tuesday. Customers will no longer be able to deposit funds through Single Euro Payments Area or SEPA schemes from 8 a.m. UTC (1:30 p.m. IST) on Wednesday, the email said. The exchange said in an email that the move was due to “events beyond our control.”

SEPA will be refunded within 7 working days

“Meanwhile any deposits made through SEPA will be refunded within 7 working days. SEPA withdrawals are unaffected by this suspension”, Binance said. This development was first reported by the Financial Times. The network, which is an EU project aimed at harmonizing euro payments across the region, allows users to send euros to three dozen countries. Binance typically accesses SEPA through payment intermediaries. Binance has recently faced a strong crackdown on the platform by regulators globally.

Thailand’s financial watchdog filed a criminal complaint on Friday against a cryptocurrency exchange for operating a digital asset business without a license. The UK financial watchdog recently barred the company from carrying out regulated activities in the country.

Newgrounds Player Not Working: Here’s How to Fix