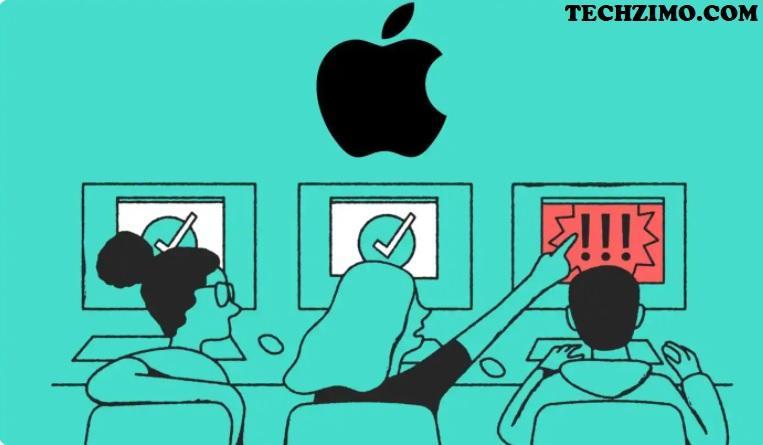 Apple delays its criticized plan to scan iPhones for child exploitation images. The move follows criticism from privacy advocates and security researchers who worried the company’s technology could be twisted into a tool for surveillance. It was a surprise reversal by Apple, which has argued for weeks that its new features were built in thoughtful and privacy-protecting ways.

Apple Inc said it would take more time to collect feedback and improve proposed child safety features after the criticism of the system on privacy and other grounds both inside and outside the company.

What was Apple’s photo scanning plan?

Apple Inc. said it will launch new software later this year that will analyze photos stored in a user’s iCloud Photos account for sexually explicit images of children and then report instances to relevant authorities. The company also planned to introduce a separate function, which would have scanned users’ encrypted messages for sexually explicit content.

Apple has come under international pressure for the low numbers of its reports of abuse material compared with other providers. Some European jurisdictions are debating legislation to hold platforms more accountable for the spread of such material.

“Previously we announced features, intended to protect children from predators who use communication tools to recruit and exploit them and to help limit the spread of Child Sexual Abuse Material. Based on feedback from customers, advocacy groups, researchers, and others, we have decided to take additional time over the coming months to collect input and make improvements before releasing these critically important child safety features.”

Apple’s change of course dismayed some child protection campaigners. Andy Burrows, head of child safety online policy at the UK charity NSPCC, said the move was “incredibly disappointing” and that the company “should have stood their ground”.

WhatsApp now giving users the ability to move chat history from iPhone to Android phone, here is how it works