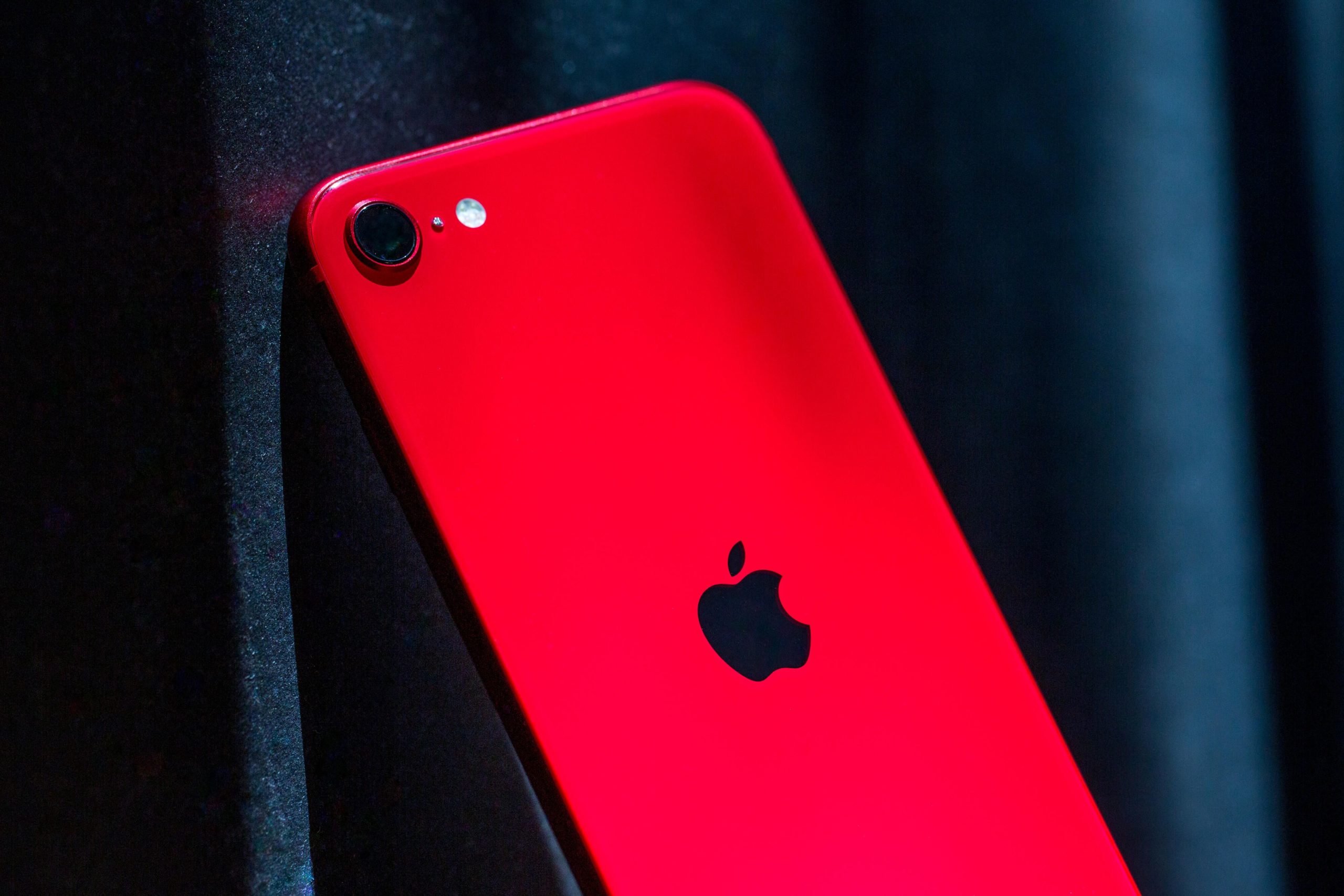 One week after the release of iOS 14.5, Apple today is releasing iOS 14.5.1 to the public with bug fixes and performance improvements. Apple is also releasing iOS 12.5.3 for older iPhones that are not supported by iOS 14.5.

Unless you give explicit permission to an app (including those made by Apple), it can’t use your data for targeted ads, share your location data with advertisers or share your advertising ID or any other identifiers with third parties.

Today’s new release iOS 14.5.1 is available via an over-the-air update in the Settings app.

You can download and install the update by going into the settings section of your device, and then hop on to ‘General’ > Software Update. Users should ensure that they are connected to a stable internet connection during the process and have the device charged.

As usual, if the update does not immediately appear for download, keep checking, as it sometimes takes a few minutes to roll out to all users. The build number for today’s release is 18E212.

The company said in the update description:

“This update fixes an issue with App Tracking Transparency where some users who previously disabled Allow Apps to Request to Track in Settings may not receive prompts from apps after re-enabling it.”

Twitter Spaces now available to anyone with at least 600 followers