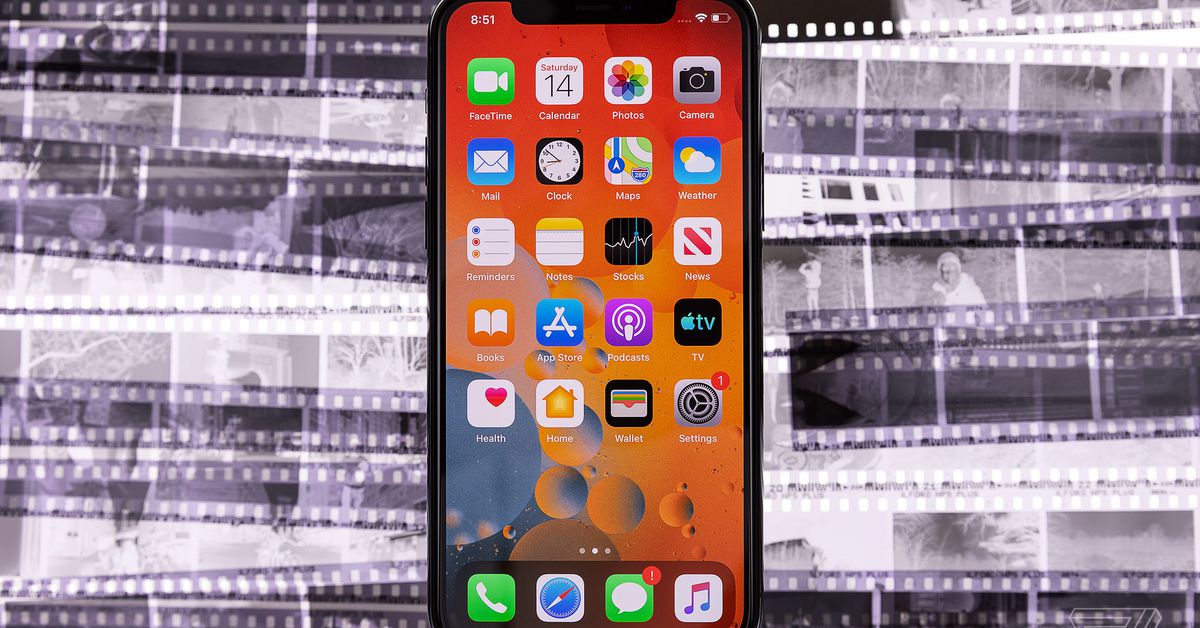 If your iPhone or iPad has dozens of apps needing unexpected updates, don’t worry: you’re not alone. For some reason, Apple appears to be reissuing recently-published app updates, resulting in users having to reinstall the latest version of some apps.

Among the Verge team, the number of unexpected updates ranged from less than twenty to nearly 100, with updates dating back to the beginning of the month resurfacing from the depths of the App Store. Your experience will vary, of course, depending on how many apps you have and have frequently you update them.

Exactly why these updates are being reissued isn’t clear, but, as MacRumors notes, it might have something to do with a bug that seems to be affecting apps as of iOS 13.5. This bug bug meant some apps became inaccessible, with an error message informing users: “This app is no longer shared with you.” The quick fix to get the app working again without losing its settings and data is to offload the app via Settings > General > iPhone Storage, and then reinstall it. We don’t know what’s causing this particular “no longer shared with you” error either, but the wording suggests some sort of authentication or certification issue.

It’s possible that the reissuing of app updates is meant to fix this bug, but that’s just a theory. Whatever the problem is, it doesn’t seem to be breaking any app functionality. Just update and move on, a good motto for life generally.