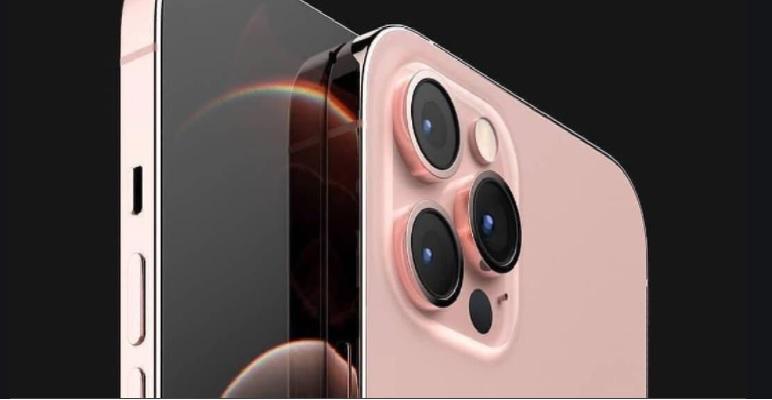 Apple iPhone 13 support fast charging speeds with the help of a 25W power adapter. At present, current iPhone models including the iPhone 12 support fast charging at up to 20W. Even if a user tries to charge iPhone 12 with a higher power adapter, the device will be not able to support charging beyond 20W capacity. The iPhone 13 Pro may also get an upgraded telephoto camera, plus some leaks suggest LiDAR could be present on all four models so you’ll have improved depth perception.

Apple is using a customized version of the Qualcomm x60 5G modem to achieve communication over satellite. The company might charge the users to access these features and might even limit the availability of these features to select markets.

Genshin Impact 2.1 update: Release Date, Characters, and Everything We Know So Far