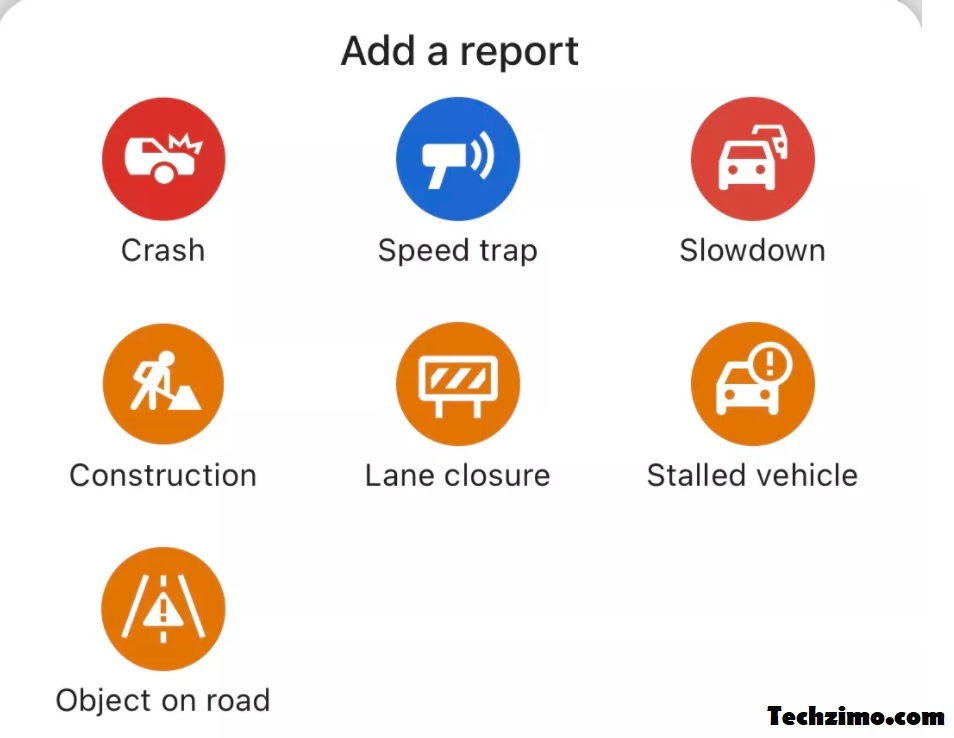 You must have heard about Google Maps and may have used it as well.  But Now Apple Maps has also come into the race. It is leaving no stone unturned to bring something new and exclusive for its users. Recently it has come up with a new update that will help users to report accidents, hazards, and speed checks while navigating to a destination. But this new update is right now available to the latest iOS 14.5 beta release, although We can expect its proper release with next public iOS update.

Didn’t understand ,how it will work?

Then let me give you an illustration about it.

Suppose on your way to destination, you witness an accident and you want to help out that person, then simply what you have to do is – Say- Hey Siri, there’s an accident” or “there’s a speed trap here”. and it is done.

Not only this, it will give you an additional feature in which you will be provided with a new reporting button that will be at bottom tray and it will allow reporting of any incident easily by just pressing it long.

Here one thing worth noting here about Apple’s version is that feature is in beta.  Moreover the Google Maps and Apple Maps icons are so similar that it is hard to distinguish them. Apple’s and Google’s icons for accidents and speed traps look very similar.

A brand new Report button for the characteristic seems alongside the prevailing Add Stop, Share ETA, Details, and Audio choices. By urgent that button, customers can choose the kind of incident or hazard they need to report.

However, the feature is likely being tested only in the US initially and at a limited capacity.  As not all users on the iOS 14.5 beta have been able to spot it on their devices.