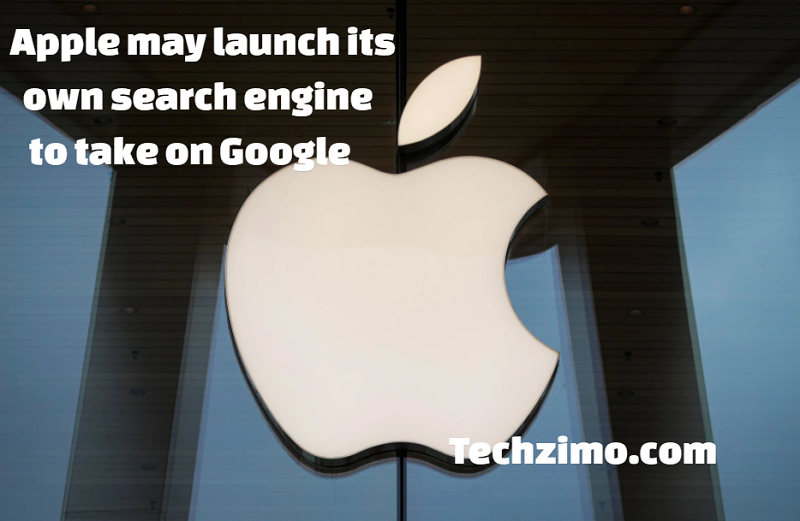 According to reports, Apple is planning to launch its own search engine as a Google alternative.

According to the reports Google is paying Apple for several years to be the default search engine on Safari for iOS, iPadOS, and macOS. Means iPod, MAC, and iPhone users will search via Google when they use Safari. Though Apple is quite secretive about its projects, around two years ago the company Google’s head of search, John Giannandrea. Apple had also posted job openings for search engineers welcoming them to “define and implement the architecture of Apple’s groundbreaking search technology.”

Going through the job descriptions and Spotlight Search behavior, Coywolf rumors that Apple’s search engine may actually be a personalized data hub. Coywolf added that it might be the same as the Google Assistant on Android devices and but could be devoid of ads and be “completely private.” The tech giant may put AI and ML to best use and return search results based on the user’s contacts, events, emails, files, messages, documents, maps, music, news, notes, photos, reminders, movies, and TV shows, third-party apps, etc.

There are several speculations that Apple’s new search engine may challenge Google’s dominance in terms of search engines.

If it would happen, the ad revenue and data mining of Google also affected.

Related Topics:AppleApple may launch its own search engine