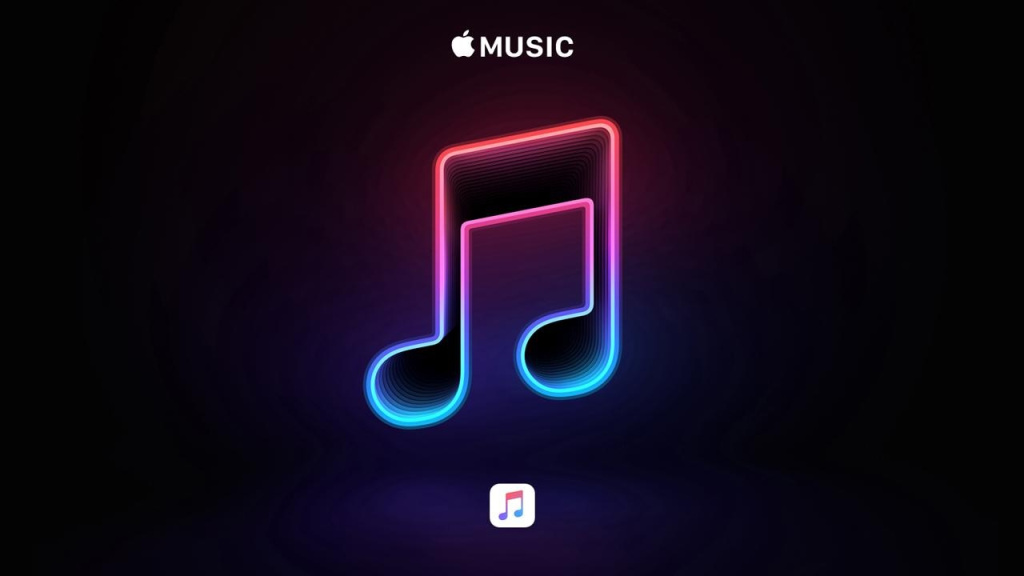 Shortly after discovering HiFi audio streaming on iOS, Apple was found testing the same on Android as well. Currently, Apple Music does not offer a high-resolution audio tier. But there are a number of music streaming services that offer a lossless tier, including Amazon, Tidal, and Deezer. All of these services offer a true high definition 96kHz/24-bit experience.

Lossless audio files will use more space on users’ devices

Apple said that lossless audio files will use significantly more space on users’ devices. It says that 10GB of space will store approximately

There’s apparently no mention of Dolby Atmos or Dolby Audio in the code of Apple Music 3.6 for Android. We could see the launch of HiFi audio streaming along with the AirPods 3 on May 18.

Apple Music is getting animated covers on Android — at least in beta. When you click on a playlist or artists, users will now see more dynamic album art that plays like a GIF. It’s not a major addition to the service, but it makes it feel a little more premium.