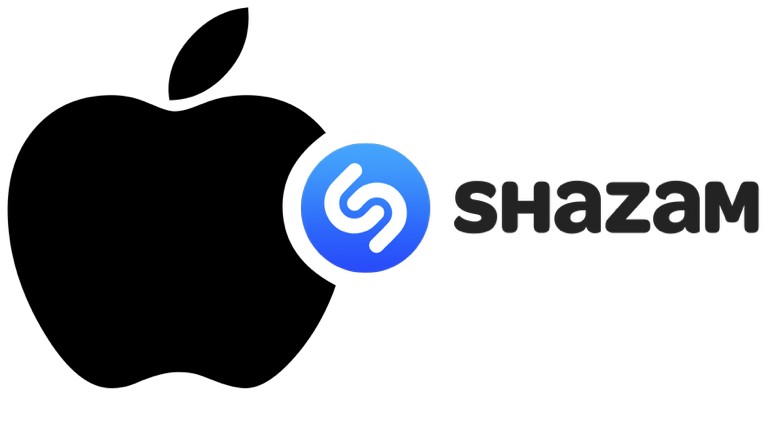 Did you know identifying a song could get you rewards?

Yes! You read that correct.

Shazam is offering an up to five months free Apple Music Subscription to iPhone and iPad users.

Apple is now offering free Apple Music subscription for new users. The giant offers a free trial for the first time Apple users but as per the new offer, users can get Apple Music free for five years. The offer has been rolled out to users in India, Australia, Canada, the US and other countries. The offer is only valid till January 17.

In order to get free Apple Music subscription, all you have to do is download Shazam on your iPhone or any other Apple device. After downloading the app, use Shazam to identify the song. When you do this, you will get an option to play the song on Apple Music, if Shazam is able to recognize the song.

When you tap on it, Shazam will offer you up to five months of Apple Music subscription for free if you are a new user. This means if you have never subscribed to Apple Music before, you can avail this offer for free. As per a 9to5Mac report, some users have even reported finding a banner of free Apple Music in Shazam settings.

Apple has confirmed offering the deal on its Shazam App Store page. “Holiday Offer through 1/17/21! Download & Shazam a song to receive up to 5/mo free of Apple Music. New Apple Music users in GB, AU, US, CA, IN, NO, SE & more, terms apply,” the note by Apple reads. Apple has confirmed on the page that the offer is valid in several countries including India, United States, Australia, Canada, and more. Users can grab the offer before January 17, 2021.