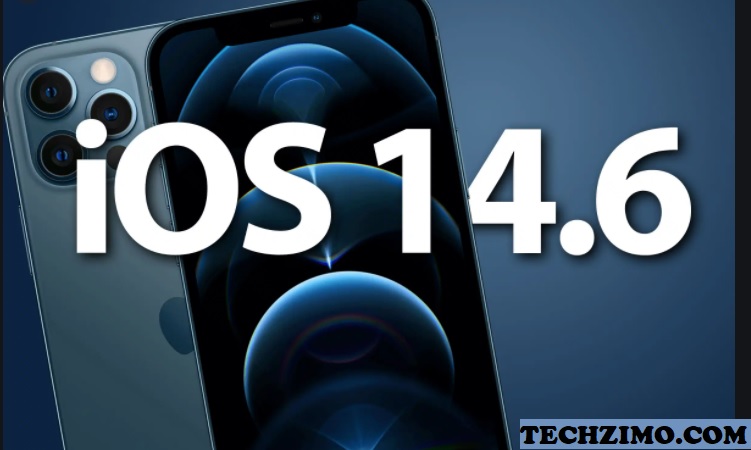 Apple has released new software updates for its operating systems. iOS 14.6 brings podcast subscription support, Apple Card Family, and the updates that become the foundation for Apple Music Lossless, which is coming in June.

How to install the iOS 14.6 update on your iPhone?

It installs just like any other software update, there aren’t any extra steps you need to take. Before proceeding with steps, please plug your device with the charger to ensure, you don’t drain the battery, and a strong Wi-Fi connection will help speed up the process without burning through your data plan. On your iPhone or iPad, follow these steps: