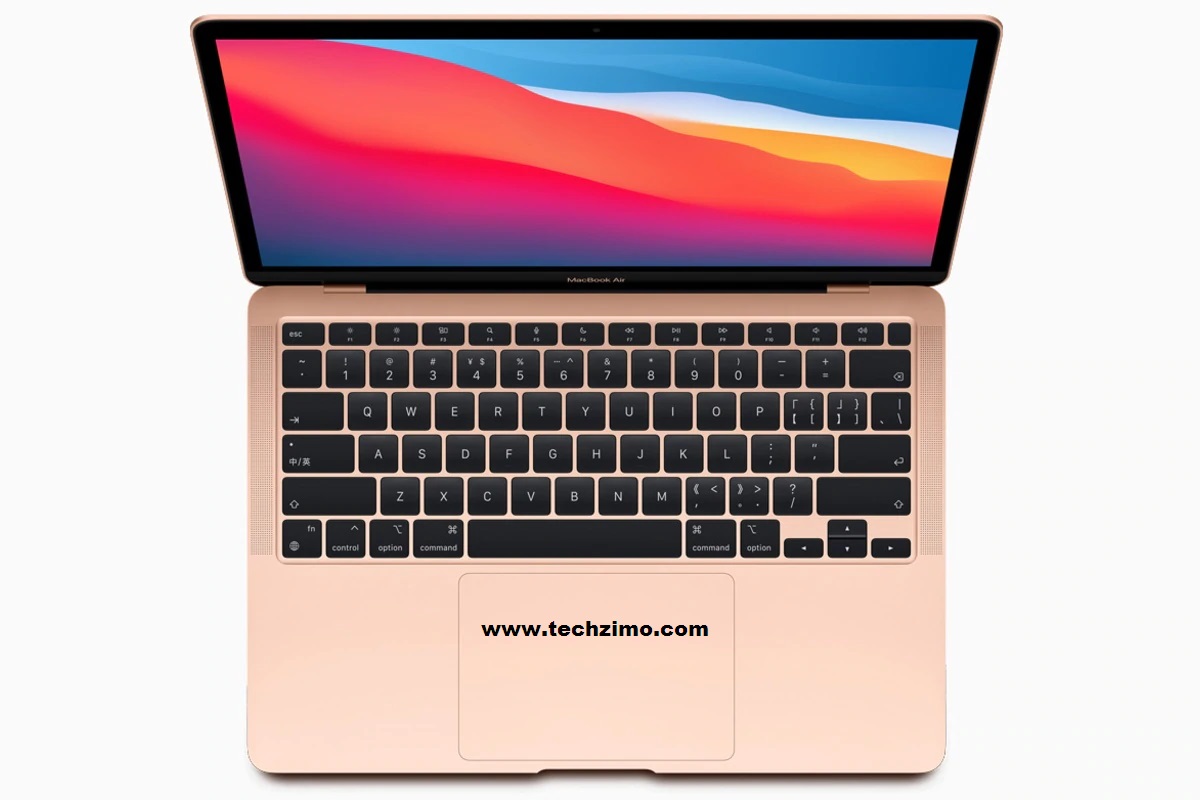 MagSafe would offer power delivery and charging, while two USB 4 ports would provide data connectivity on the new MacBook Air. The display size will remain at its current 13-inch diagonal measurement, but Apple will reportedly realize smaller overall sizes by reducing the bevel that surrounds the screen’s edge, among other sizing changes.

What is MagSafe Charging ?

The original MagSafe charger was introduced in 2006 with the very first MacBook Pro. Apple updated the design in 2012 to become MagSafe 2.

Apple, like most other large tech companies, rarely explains its decision-making and so it may never be known for certain why MagSafe was discontinued.

Apple’s Mac revenue was up 28% year over year, when the company reported its fiscal fourth-quarter earnings in October. That boost was helped by millions of people forced to work from home because of COVID.

Bloomberg News also notes that Apple did consider a larger 15-inch version of the MacBook Air, but has scrapped those plans. This new MacBook Air design is reportedly a “higher-end version” of the existing laptop, and Apple is expected to continue selling the M1 version.

Top Apple analyst Ming-Chi Kuo of TFI said earlier this month that Apple is planning to launch two new MacBook Pro laptops this year — with 14- and 16-inch screens and with MagSafe.

All of the new MacBook Pro models will feature Apple silicon chips, and there will be no Intel chip options included.

1. The two new models will be equipped with about 14-inch and 16-inch displays, respectively.
2. In terms of casing design, the new models cancel the curvy design of existing models’ top and bottom parts and adopt a flat-edged form factor design similar to the ‌iPhone 12‌.
3. The ‌MagSafe‌ charging connector design is restored.
4. The OLED touch bar is removed, and the physical function buttons are restored.
5. There is no Intel CPU option for the new models.
6. They are equipped with more types of I/O, and most users may not need to purchase additional dongles.