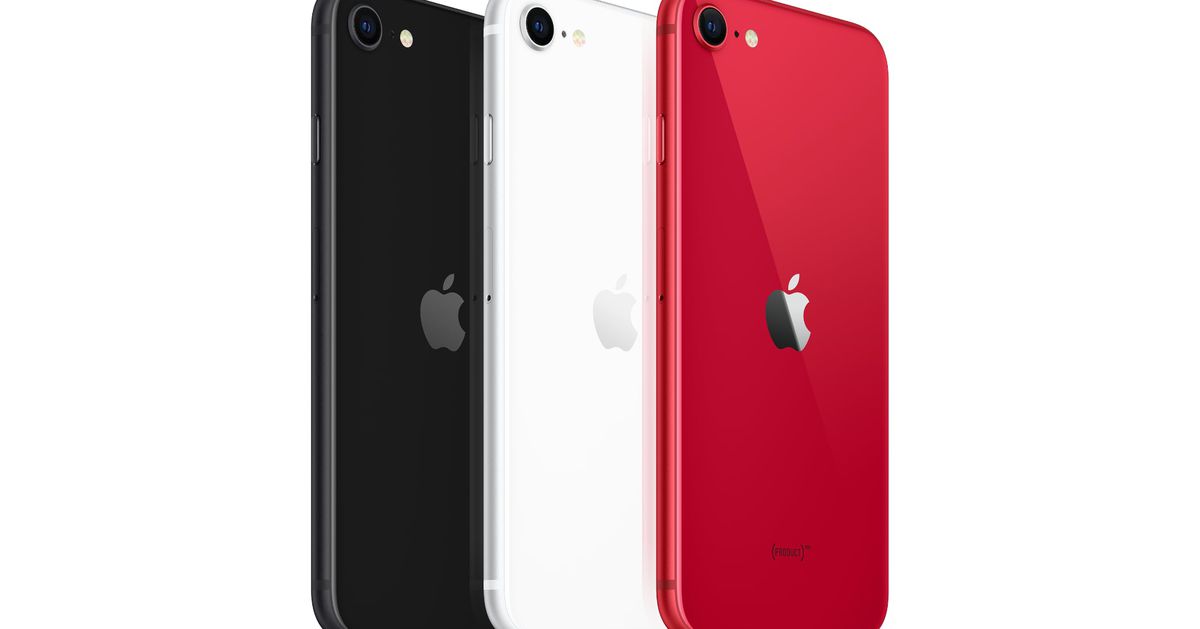 US-based smartphone company Apple will now assemble its devices in India. The company is going to start assembling the iPhone 12 in the country. The company has tied up with third-party manufacturers Foxconn and Wistron to manufacture some models of the iPhone. In a partnership with Apple, they will make iPhone SE, iPhone 10R, and iPhone 11 in India.

Apple says that we are dedicated to providing the best product and service in the world for our customers and we are proud to introduce the production of the iPhone 12 in India for our local customers. The company can start its production in Tamil Nadu.

According to the latest report, the Wistron facility near Bengaluru will be the first to manufacture the current iPhone 12 lineup, while by the end of 2021 the Pegatron factory will also join.

IT Minister Ravi Shankar Prasad tweeted about the iPhone 12 production in India and they said:

At the same time, IT Minister Ravi Shankar Prasad also said on Twitter that India is becoming a major center for the manufacture of mobile and its parts. Prasad hoped that a large number of people will get jobs from this.

The Indian government has reportedly approved a proposal of about $1 billion to push local manufacturing, including cashback of 1% to 4% to manufacturers. 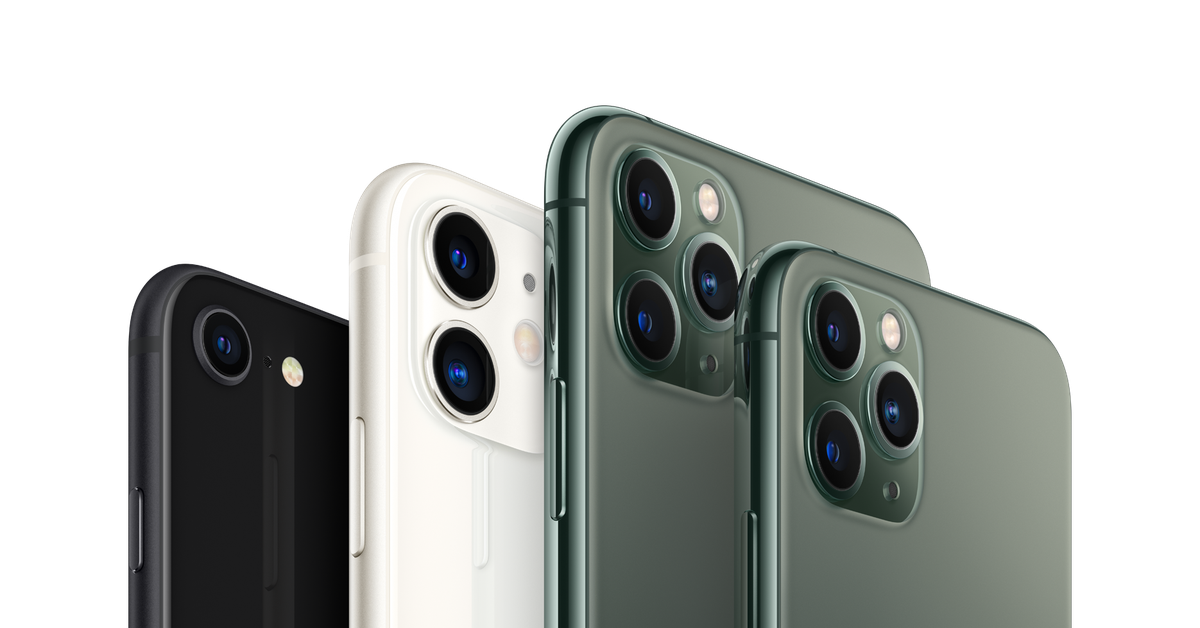 Apple achieved the sixth position in terms of shipments to India in the October-December quarter last year. According to a report, the company got growth due to the launch of the iPhone 12, great offers, and online business on iPhone SE 2020 and iPhone 11. Apple started manufacturing iPhones in India in 2017 with the iPhone SE.

For the first time, Apple has crossed 1.5 million shipments in a quarter. Apple has recorded an increase of nearly 29 percent in revenue in India at Rs 13,755.8 crore.