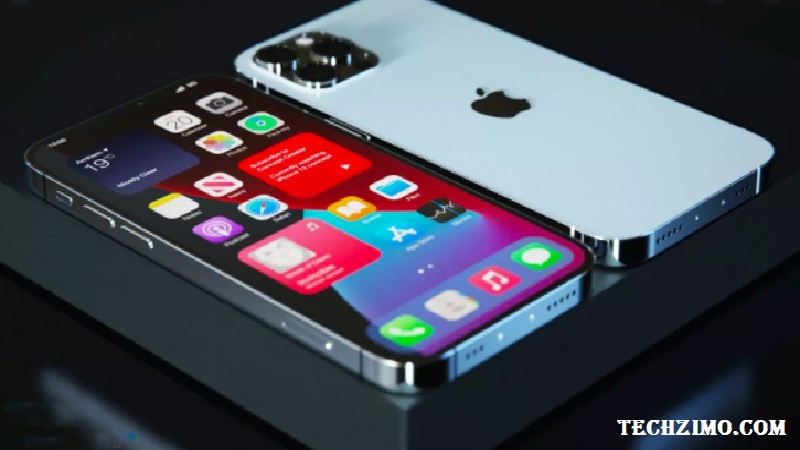 Apple’s upcoming device iPhone 13 mini is in discussion these days about its launch. Many reports related to this upcoming smartphone have been leaked. Now a photo of the prototype of the iPhone 13 Mini has been revealed. In this, the back panel of the device can be seen.

According to the GSM Arena report, photos of the prototype of the upcoming iPhone 13 Mini have surfaced. In this picture, the back panel of the device is visible, which is similar to the iPhone 12 Mini. Two cameras are visible in the rear of this phone. However, information about the camera sensor and other features has not been found.

Apple has not yet provided any information regarding the launch, price, or feature of the iPhone 13 Mini. But if the leaked reports are to be believed then its price can be kept between 50,000 and 60,000 rupees.

Let me tell you that Apple launched the iPhone 12 Mini under the iPhone 12 series last year. The starting price of this smartphone is Rs 52,999. The iPhone 12 mini has a 5.4-inch HD Super Retina XDR display. Also, a new A14 Bionic chipset has been given for better performance in this phone. Apart from this, this phone has got the support of MagSafe charging technology. At the same time, this smartphone works on iOS 14 out-of-the-box.

The iPhone 12 Mini has a dual rear camera setup, which includes a 12MP ultra-wide angle lens and a 12MP wide-angle lens. The special thing is that the camera of this device is capable of clicking great photos even in low-light. Apart from this, a 12MP selfie camera has been given in front of the phone.

The images show a smaller and more compact notch for the upcoming iPhone 13. Although the height of the notch seems almost identical, the width is where it has reduced. If true, this will leave users with more space on each side of the notch on the iPhone screen. This in turn will result in showing a bit more information as well.