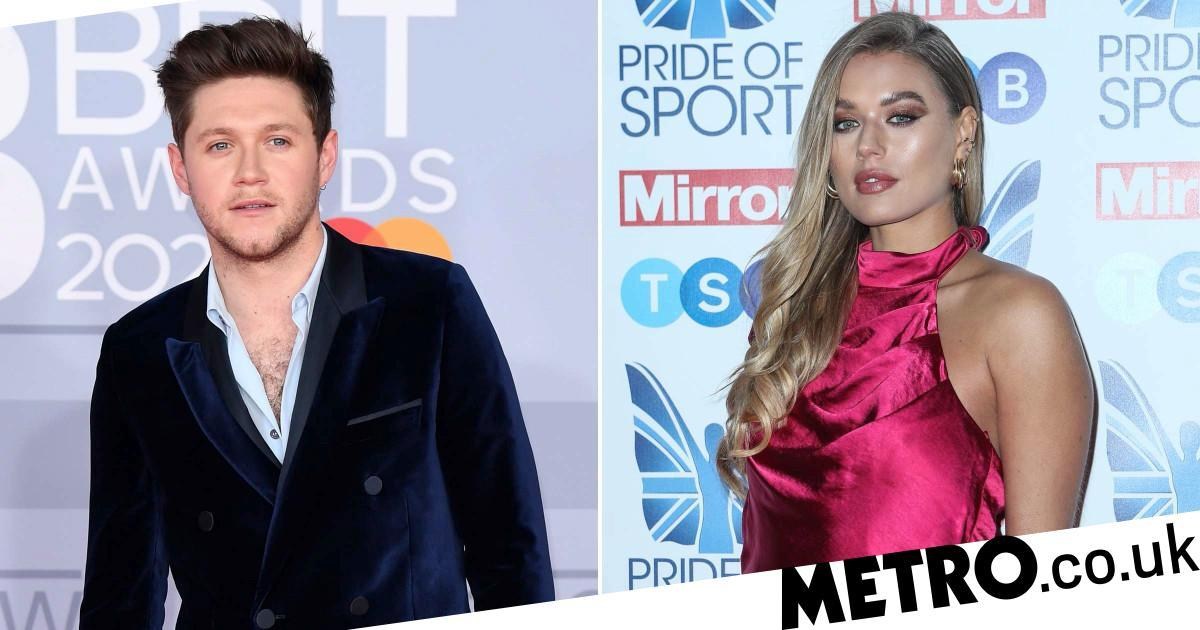 Love Island star Arabella Chi claimed she turned down Niall Horan after he slid into her DMs because he’s ‘too short’.

The TV personality split from Wes Nelson last month, but is not about to rush into a romance with just anybody.

Not even One Direction star Niall, because he is apparently not tall enough for the 5ft 10in model.

‘Niall slid into my DMs when I started dating Wes, and immediately after we split,’ she told The Sun. ‘I texted a friend and said, “That didn’t take him long.”

‘Normally I love an Irish accent but Niall just isn’t my type — and I am 5ft 10in.

She continued: ‘He came across as a complete gentleman. But when it comes to love he’s not for me.’

Niall is 5ft 8in tall, so sadly he’s two inches away from a potential date with Arabella.

Arabella and Wes dated for nine months, even moving in together, before their shock split.

The pair – who only moved in together in December – are said to have realised things weren’t working out, and now Wes is living with another former islander, Josh Denzel.

Their age gap, with Arabella being 28 and Wes at 22, also began to play a factor in their romance.

‘They want to remain civil with each other and hope to remain friends,’ a source told The Sun Online.

‘There’s been no funny business, no cheating or anything like that, it’s just fizzled out between them.’

Wes and Arabella didn’t appear on Love Island together: they got together last year shortly after Arabella was dumped from the 2019 villa.

Wes appeared in the 2018 series and placed fourth in the overall series after getting together with Megan Barton-Hanson.