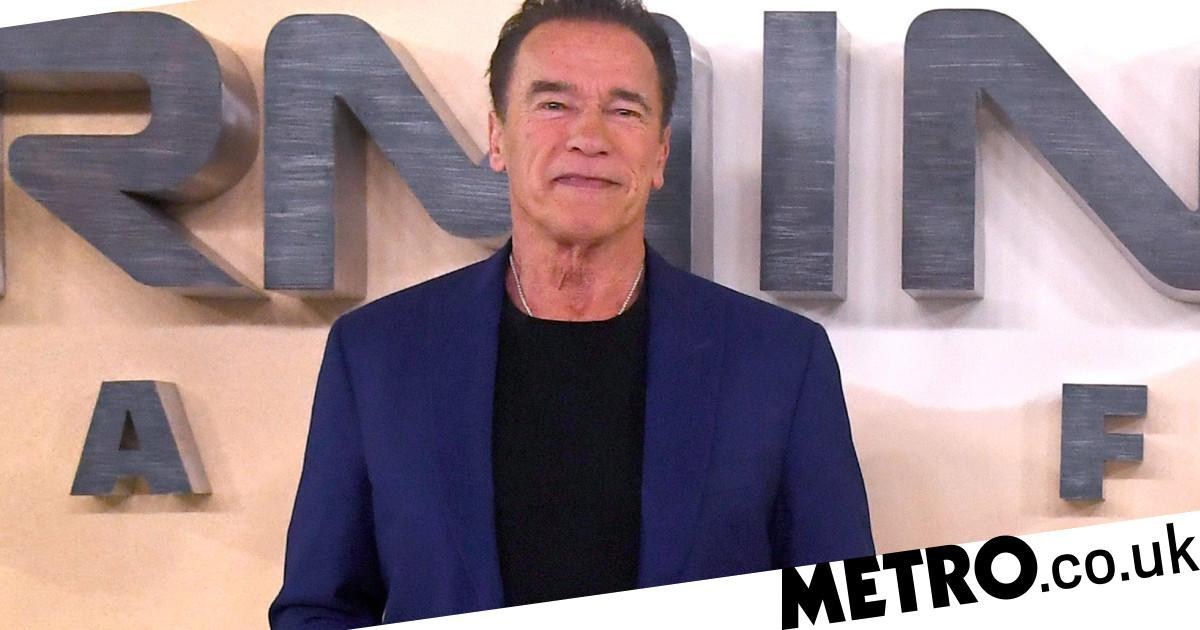 The action hero has heaped praise on the former WWE superstar for his incredible life and career as he remembered the impact he had on both the professional wrestling and bodybuilding worlds.

Arnie posted a photo of himself outside Golds Gym in Venice Beach, California and shared a touching message about the late star, who was sadly found dead last week days after going missing after getting caught in a strong rip current.

He tweeted: ‘On my bike ride today I stopped to pay respects to Shad Gaspard. He was such a positive force in the gym and the world.

‘He was a hero in bodybuilding, a hero in wrestling, and the moment he told lifeguards to save his son first, the ultimate hero. My thoughts are with his family.’

Arnie’s tribute comes after a memorial was held for Gaspard on Venice Beach, where he had gone missing after heroically telling lifeguards to focus on getting his 10-year-old son safely to shore.

The wrestler’s former Cryme Tyme tag team partner JTG was amongst those in attendance, as was IMPACT Wrestling’s Taya Valkyerie and her husband John Morrison.

Kofi Kingston, Shelton Benjamin, Dolph Ziggler and more were their to pay their respects.

Taya wrote: ‘This week has been extremely hard. Tonight we came together to remember you @Shadbeast.

‘You were there with us, smiling down on everyone that loves you. You impacted so many and tonight was proof of your power in life and beyond.’

He tweeted: ‘Beautiful evening to celebrate the life and legacy of our dear friend, @Shadbeast.’