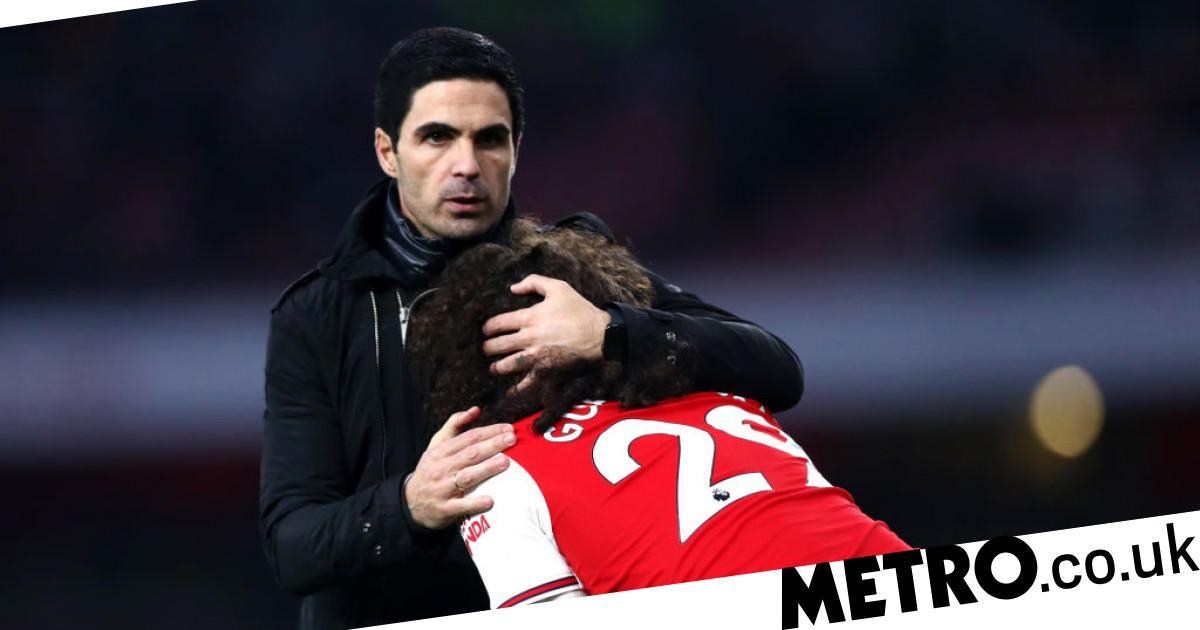 Arsenal are in negotiations with Juventus to land Adrien Rabiot in the summer transfer window, according to reports in France.

Rabiot completed a free transfer from Paris Saint-Germain to Turin last July but the 25-year-old has failed to win over Juventus manager Maurizio Sarri and made just 11 league starts before the coronavirus crisis halted Italian football.

The Frenchman’s relationship with Juventus deteriorated even further earlier this month as he inexcusably delayed his return after the lockdown.

Club officials were left infuriated as Rabiot failed to even notify them of his whereabouts while the likes of Cristiano Ronaldo, Aaron Ramsey and Paulo Dybala were pictured in training.

Juventus are now looking to find a buyer for Rabiot and Le 10 Sport suggest that Premier League rivals Arsenal and Everton have registered an interest in the France international.

The report claims both clubs are in discussions over a summer deal and Arsenal have identified the France international as a dream midfield partner for fellow countryman Matteo Guendouzi.

Mikel Arteta believes Guendouzi has a big future at the Emirates and the Spaniard views Rabiot as the final piece of the puzzle in the middle of the park.

Rabiot was also heavily linked with Arsenal over the winter but the midfielder insisted he was happy at Juventus and enjoying his time under Sarri.

‘It’s true that 2019 was a very good year for me,’ he told Tuttomercatoweb.

‘I worked a lot, I joined Juventus and I think 2020 could be a positive year.

‘I feel good physically, I follow the work that the coach tells us to do and I feel good here.

‘I’m at the team’s disposal, I don’t have a problem with what side of the pitch I play at.

‘On the right I can re-enter to the left, whilst on the left I will have a better opportunity to shoot. But it’s only important to be useful for the cause.

‘The Italian league is not easy, but no championship is.

‘I am adapting as I am learning about the characteristics of the tournament.’