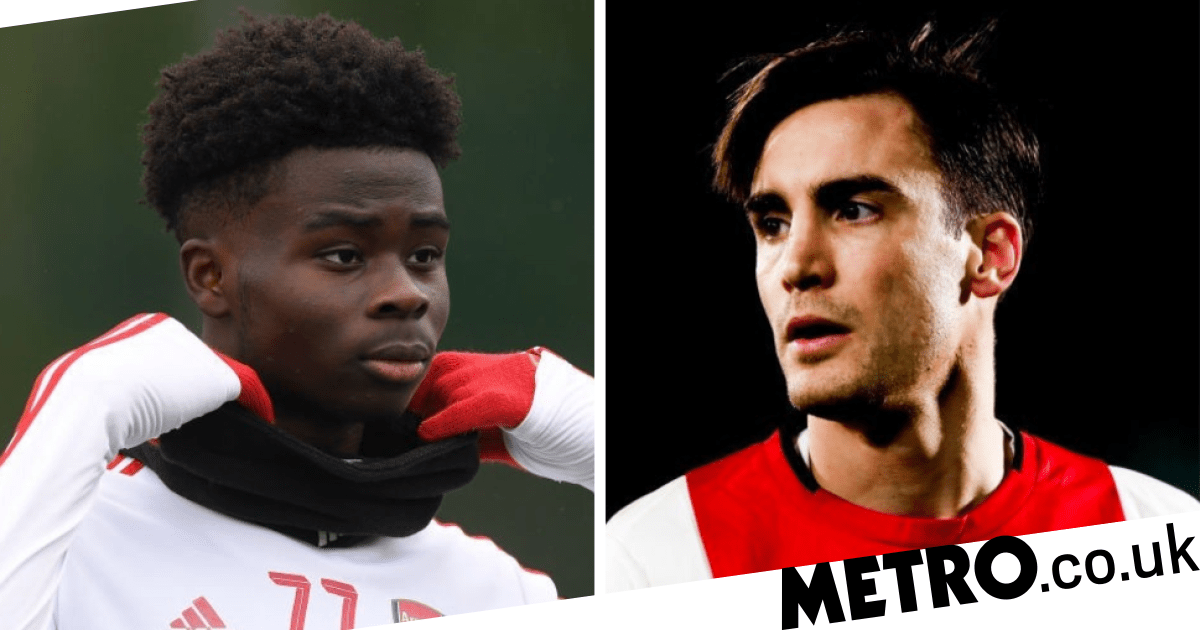 Arsenal are ready to make a move for Ajax star Nicolas Tagliafico with Mikel Arteta reportedly eager to bring in a new left-back to allow Bukayo Saka to push further forward.

In an often frustrating season, the emergence of 17-year-old Saka has been one of the bright spots of the campaign, with the teenager laying on nine assists in all competitions.

However, both Sead Kolasinac and Kieran Tierney in particular have struggled with injury and form, forcing Saka to deputise out of position at left-back.

While Arteta has been impressed with how well the youngster has adapted and developed the defensive side of the game, he wants to return Saka to his natural role as a winger.

According to The Sun, that has seen Arteta prioritise signing a new left-back to ensure Saka does not end up getting pushed back into the role again next season and he has his eye on Tagliafico.

The Argentine has quickly established himself as one of the stand-out left-backs in Europe since moving to Amsterdam in 2018, helping the side win the Eredivisie last season and reach the semi-final of the Champions League.

Tagliafico is believed to be open to moving to the Emirates and keen for a new challenge, with the Premier League particularly appealing, though there are a number of clubs interested in signing him.

The likes of Chelsea, Barcelona and Atletico Madrid have all been linked with the 27-year-old, who has an agreement allowing him to leave Ajax this summer if a suitable offer is received.

Ajax’s asking price is believed to be around £20million and chief executive Edwin van der Sar recently confirmed that the club will not stand in his way if he wants to leave.

‘Last year we made verbal agreements with Onana, Tagliafico and Van de Beek to stay another season and then we look to help each other and find the next step in their careers,’ he told Reuters.

‘Nothing has changed. There won’t be a 50% discount. The clubs can forget about that.’

By signing a new left-back, Arsenal hope it will show Saka how important he is to the team – as a winger, his preferred position, rather than a defender – and convince him to sign a new contract.