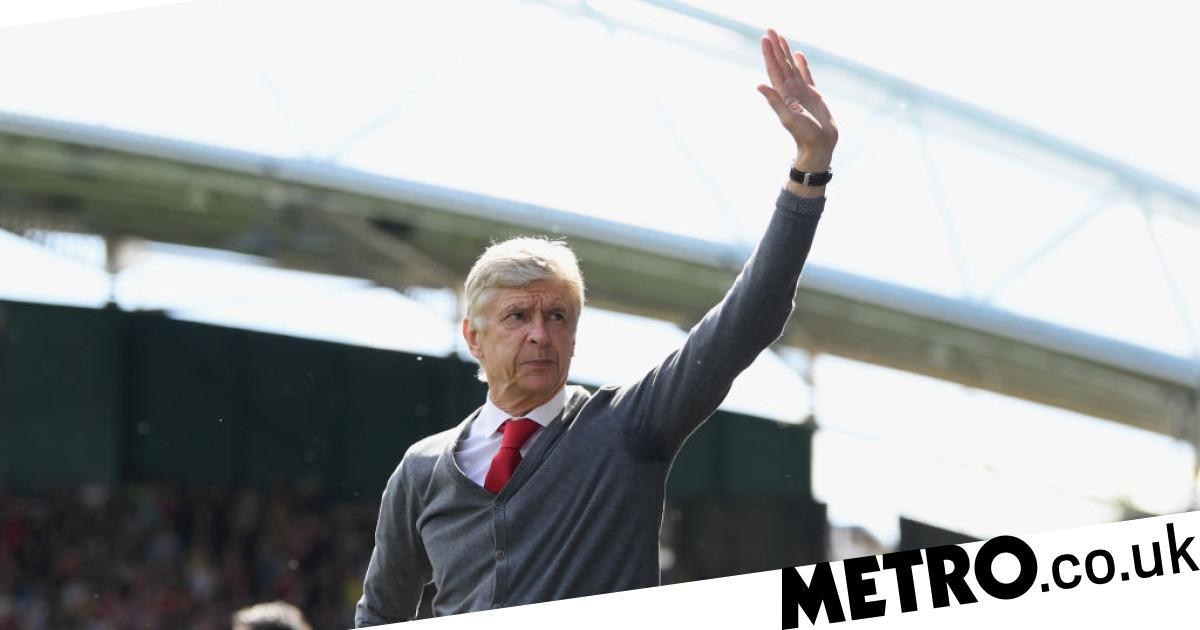 Arsene Wenger insists he will never return to Arsenal, even to watch a game, after leaving the Gunners in 2018.

After early success in north London, Wenger was tasked with the tricky job of overseeing the club’s transition from Highbury to the Emirates with very limited spending power.

A section of Arsenal fans began to turn on their iconic manager in the last few seasons of his tenure, blaming him for the team’s inability to challenge for the league.

And after eventually leaving the club after over two decades in charge, Wenger promised himself he would never go back to his old side in any capacity.

‘Would I return to the Emirates Stadium? I always said to myself that I would be leaving Arsenal completely. That’s the decision I made,’ he told beIN Sports.

‘I managed the club for 1,235 games, I’ve had good and bad times there, but we always tried to defend the club’s values. And I think we managed to do it.’

One of Wenger’s best moments at Arsenal undoubtedly came in the 2003-4 campaign, when his Invincibles became the first team in the Premier League era to go unbeaten over a whole season.

Jurgen Klopp’s Liverpool came close to equalling the Gunners’ record this season, but a 3-0 loss to Watford in February shattered their hopes of matching the feat.

When asked if he got any joy out of watching the Reds lose that game, Wenger said: ‘Yes, it was a form of satisfaction.

‘We always like to be the only ones to achieve something. They [Liverpool] could really go all the way. But it shows that it’s difficult to repeat this feat.

‘Anyway, that day, I had a lot of messages from Arsenal supporters.’

MORE: The ridiculous rule Arsene Wenger wanted to introduce after Arsenal were battered by Stoke