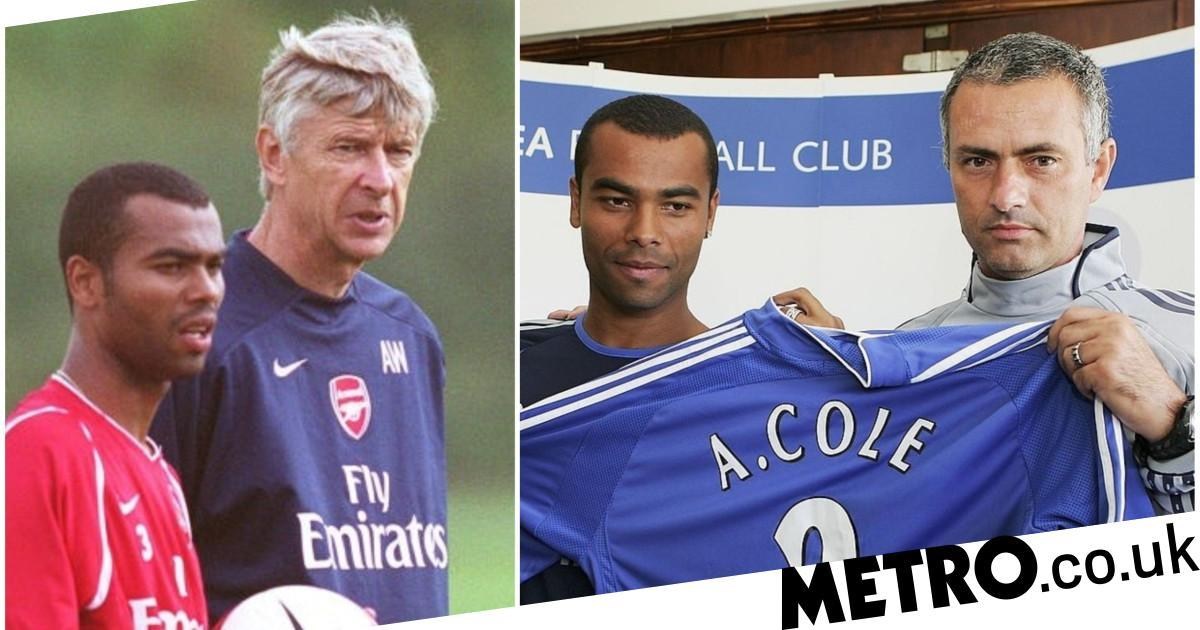 Ashley Cole says that the departure of Arsenal’s key players was a decisive factor behind his move to Chelsea.

The former England left-back has denied suggestions that he was motivated to join Chelsea for the money and claims Arsenal were ‘falling apart’ by the time he left Arsene Wenger’s side after failing to replace important players.

‘The transition in terms of being in a different group, environment and players was easy because at the time when I first started at Arsenal, that was the core – the Keowns, the Seamans, the Vieiras, the Henrys, the Adams’,’ Cole told BBC Sport.

‘When they started to leave, this is just me personally, I felt there were holes in the culture of what it was that brought success.

‘I just felt it was falling apart a bit, or there were gaps missing and they weren’t filled.

‘So that transition in terms of finding myself in a different culture and the willingness and want to win, I went to Chelsea and I had that.’

Asked if he would handle the move differently if given another chance, Cole replied: ‘Yeah, I think when you look back, there were mistakes, for sure, on both sides.

‘One hundred per cent, it’s not just entirely my fault and it’s not entirely their fault.

‘I was a little bit babyish to be honest, but it’s something I won’t ever regret and I wouldn’t ever change that situation. It’s just something that happened. Maybe it was meant to be, who knows?

‘But I definitely feel unjust about it because it wasn’t what people think in terms of money.

‘It’s crazy, but that was probably the last thing on my mind.’