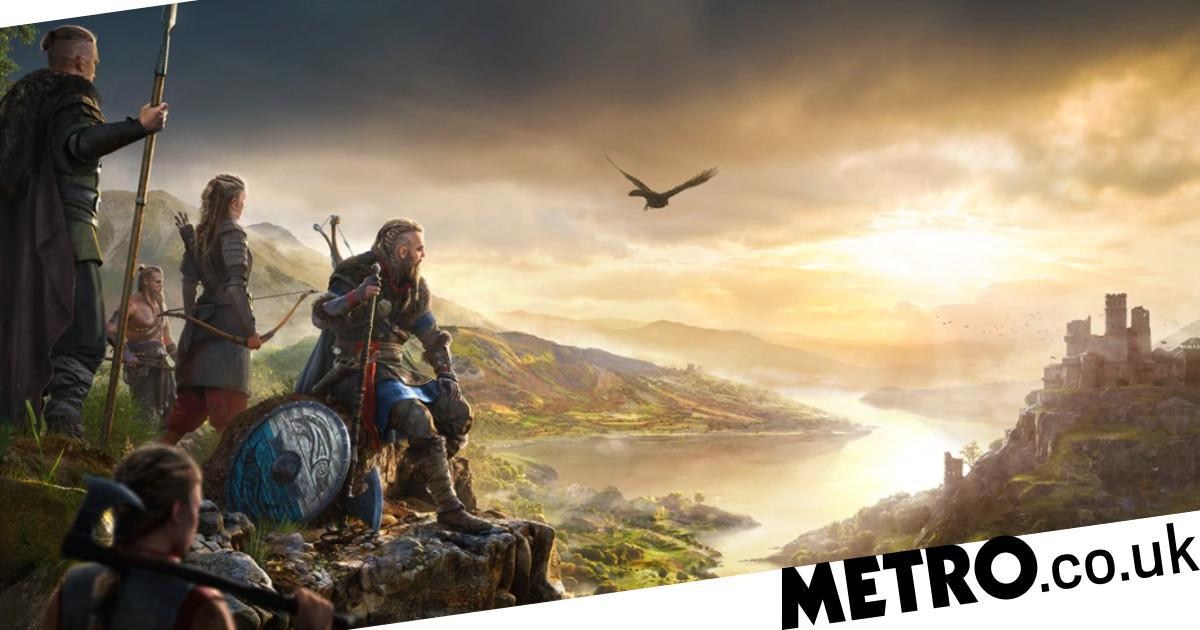 Ubisoft have recreated the entirety of England in Assassin’s Creed Valhalla, as well as a ‘good part’ of Norway.

Assassin’s Creed Valhalla will reportedly not be nearly as long as the previous entries, such as Assassin’s Creed Odyssey, but that doesn’t mean that the game won’t be as big in other areas.

It’s now been confirmed that the game’s map will be larger than Odyssey’s, which was already the largest in the series at 90 square miles.

This info comes from Ubisoft producer Julien Laferrière, who revealed it in an interview with French YouTuber Julien Chièze, which was later translated on Reddit.

Laferrière described it as being ‘a bit larger than Assassin’s Creed Odyssey.’ He wasn’t able to provide exact measurements, but he reiterated that they have recreated the whole of England, the game’s main setting, as well as a ‘good part’ of Norway.

He added that there are ‘secret worlds… which contributed to the size of the game.’ He didn’t indicate what he meant by that, but maybe it’s referring to an area set during the present day storyline that has always featured in the series, or perhaps other of the nine realms from Norse mythology.

‘It’s not a small game, it is a game which is clearly ambitious, which will offer many, many hours of gameplay for the players.’

These comments do seem to be at odds with the implication that Valhalla would be smaller than Odyssey, although that was likely to assure fans that there wouldn’t be as much level-grinding and repetition as in the last title.

This could mean that there will be large chunks of Valhalla’s map that players don’t have to visit to progress the main story and will be relegated to side-missions, mini-games, and other miscellaneous content.