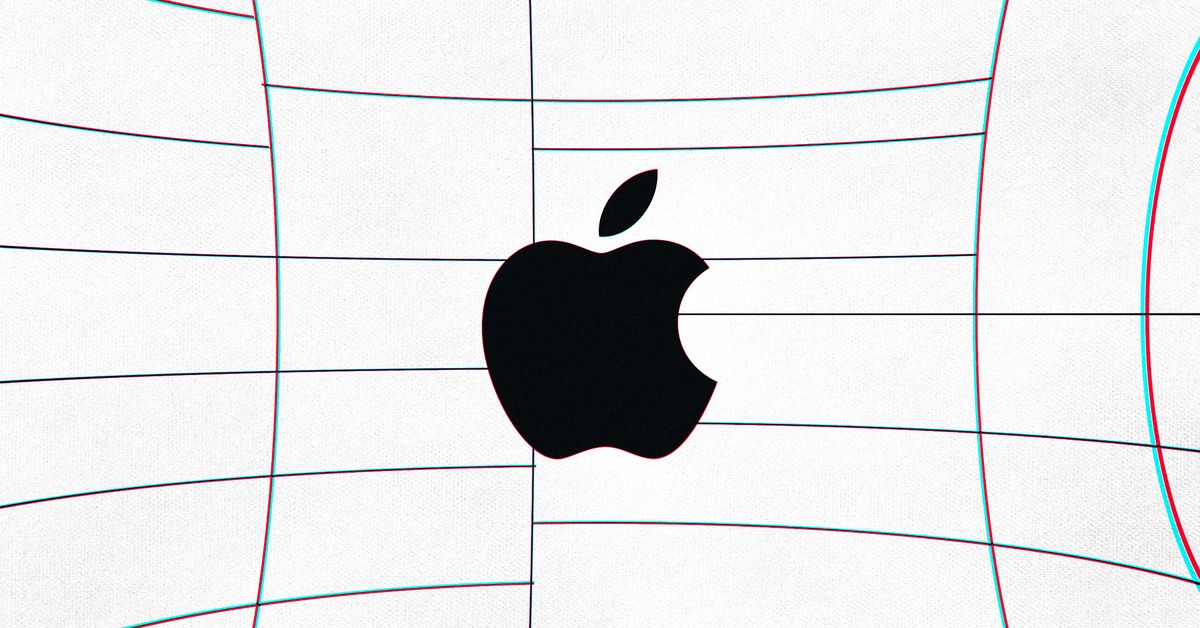 Apple Inc. said it will launch new software later this year that will analyze photos stored in a user’s iCloud Photos account for sexually explicit images of children and then report instances to relevant authorities. The moves quickly raised concerns with privacy advocates. The architecture of the new system does not tell Apple anything about a user’s content unless a threshold number of images has been surpassed, which then triggers a human review.

Apple also is adding features in its Siri digital voice assistant to intervene when users search for related abusive material. If Apple detects a threshold of sexually explicit photos of children in a user’s account, the instances will be manually review by the company and reported to the National Center for Missing and Exploited Children, or NCMEC, which works with law enforcement agencies.

Apple said its detection system has an error rate of “less than one in 1 trillion” per year and that it protects user privacy. “Apple only learns about users’ photos if they have a collection of known CSAM in their iCloud Photos account,” the company said in a statement.

In the briefing to Apple Users, officials said:

“The company’s system, which will roll out this year with the release of its iOS 15 operating system, will check existing files on a user’s device if users have those photos synced to the company’s storage servers. A group has developed technology to help law enforcement officials detect sex trafficking”.

Apple has come under international pressure for the low numbers of its reports of abuse material compared with other providers. Some European jurisdictions are debating legislation to hold platforms more accountable for the spread of such material.

Any user who feels their account has been flagged by mistake can file an appeal, the company said. To respond to privacy concerns about the feature, Apple published a white paper detailing the technology as well as a third-party analysis of the protocol from multiple researchers.