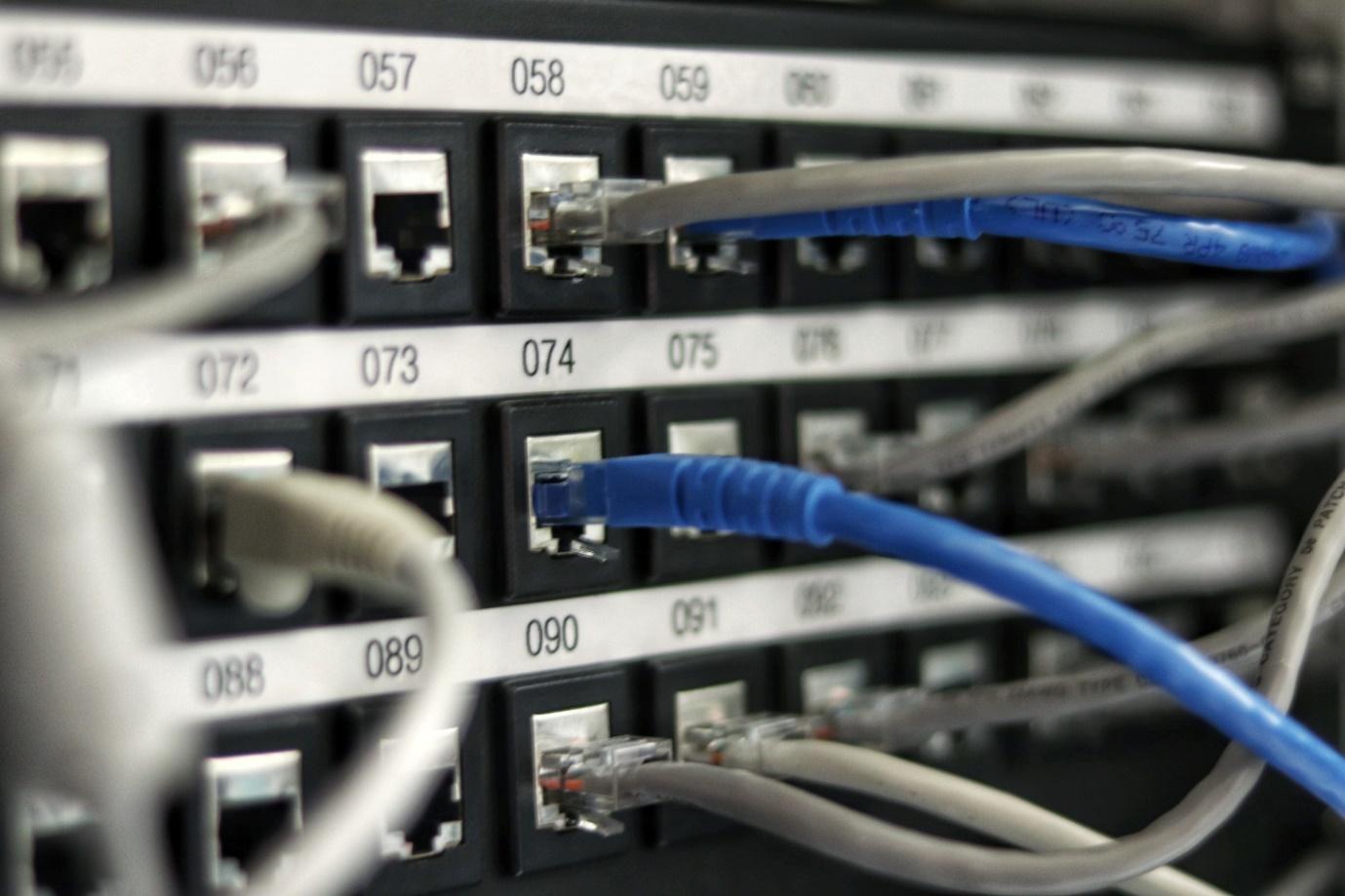 As an IT support professional, I find myself troubleshooting issues on an almost daily basis. Some issues I’ve seen many times before, whilst others appear for the first time on any given day. It’s often a challenge, but always satisfying, to resolve an issue and return things to functioning in the correct manner.

Over the last couple of weeks, I was working with one particular client on what was a rather perplexing network issue in his home. In the end, the solution was extremely straightforward, but the troubleshooting process involved in reaching the solution was time-consuming and at times frustrating. I hope you’ll find this outline of the steps involved to be useful in any troubleshooting activity you might undertake yourself.

Two other ethernet cables were plugged in to the main modem router. One of these was connected to an old printer using a TP-LINK print server, and the other was disconnected at its other end. My client’s problem was that his mesh router had suddenly lost its connection to the internet.

Unable to Connect to Router

My first port of call was to connect my laptop to one of the LAN ports on my client’s modem router in order to log in and gain an overview of what was going on. However, after connecting my laptop, I was unable to log in to the router as my laptop failed to receive an IP address from the router’s DHCP server. I tried using a static IP address, but I was still unable to log in. At this stage it seemed clear that the LAN ports on the router were no longer functioning. It was generating a WiFi signal which could be used to connect to the internet, but its ethernet functionality wasn’t working. I concluded that the router had developed a fault and advised my client to contact his ISP for a replacement modem router.

A number of days later I received a message from my client informing me that the replacement router had arrived, but was exhibiting the same behaviour. I returned to his home and, after a lengthy troubleshooting process, confirmed that the second router was indeed behaving in exactly the same manner as the first one. It wasn’t possible to log in to it as once again my laptop failed to receive an IP address from the router.

I had also brought with me an old modem router and, as part of the troubleshooting process, I configured it with my client’s settings and successfully connected to the internet. As a result, I concluded that the second router he had received was also faulty, and that he should procure another router. This ultimately proved to be a red herring. In fact, the entire process was filled with red herrings before we finally arrived at the solution. We had also tried factory resetting one of his two modem routers and failed to connect to it, which had appeared to confirm my diagnosis regarding faulty LAN ports.

A New Router Also Fails to Solve the Issue

We selected a good quality modem router and placed the order for it. I fully expected that this would resolve the issue in a straightforward and speedy manner, as had appeared to be the case when I used my own old router.

After a few days my client contacted me again to inform me that the new router had arrived. I transferred all the cables to it from his previous router, connected my laptop and prepared to log in to it. I was horrified to find that I was once again unable to acquire an IP address, and ultimately unable to log in to the router using one of its LAN ports. However, after juggling the ethernet cables, I was able to log in successfully, configure the router, and connect to the internet.

Following the successful configuration of the router, we then connected the other cables to its LAN ports and attempted to configure the mesh router. This was partially successful, however I noted that the connectivity was unreliable and that the router appeared to be dropping its internet connection and was even shutting down.

We moved the mesh router from the room where it was located to the room where we were working and connected it to one of the LAN ports on the router. At this stage the only other connection to the router was from the computer being used to configure it. We were able to successfully configure the mesh router and internet connectivity was achieved. However, I realised that the VoIP telephony wasn’t going to work as the ISP my client was using required the use of their own router and it wasn’t possible to configure any third party router with the required VoIP settings.

Returning to the modem router supplied by the ISP, we connected the mesh router to it, and I was able to log in to it using one of its LAN ports. I configured it and, to my surprise, everything functioned perfectly and was completely stable. However, after connecting the other ethernet cables to the router, the previous issue returned. It was then that it dawned on me that the whole problem was something entirely different than what had appeared to be the case. When the other ethernet cables were connected to the router I was unable to access it and configure it. When they were removed, everything functioned correctly.

Since one of the two ethernet cables wasn’t connected to anything, the issue was clearly with the other one. This was the one which connected to the old printer via the TP-LINK print server. The entire issue had been caused by a fault with this connection. When the print server was connected to the router it was somehow interfering with the LAN port functionality. It wasn’t causing any permanent damage to the router, but it was hampering its functionality.

After a lengthy troubleshooting process, the issue with this particular computer turned out to be a USB hub which was connected to one of the computer’s USB ports. As soon as this hub was removed, the computer powered on successfully. I learned to first remove every USB-connected device when troubleshooting such issues in future.

A Lengthy But Successful Troubleshooting Process

In this networking scenario, a lengthy troubleshooting process was required in order to arrive at what was an extremely simple solution. Sometimes all is not as it seems, and the process is filled with red herrings. However, the end result is always worth it. In this case it was a huge relief to finally observe everything functioning correctly at the conclusion of the troubleshooting process.

This network troubleshooting case study was written by Norm McLaughlin. Norm runs a local computer repair and IT support business in Brisbane, Australia.