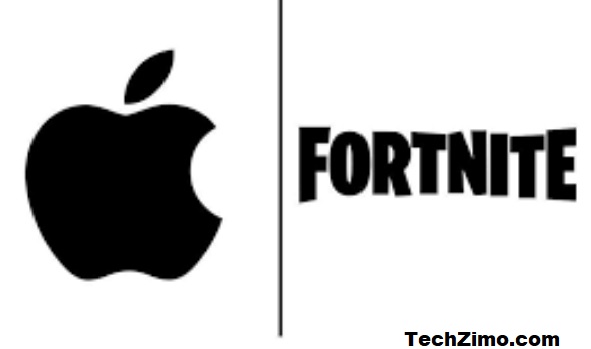 Although Fortnite is famous among Gamers from the last few years. Still, it is not able to attract new customers and holding the already users due to its strong competitors. Data released by Superdata on June 2019, shows the drop in Fortnite’s profit as compared to its previous performance.

Fortnite is still a golden-goose for its publisher Epic Games. On August 13, 2020, Epic Games released the version of Fortnite on the Apple App Store. The new Fortnite version allows the users to make in-game purchases without giving apple the 30% that it takes normally from micro-transactions. After that, a battle started between the Epic games and Apple App Store.

Epic Games Battles To Get Fortnite Back

The same day, Apple removed Fortnite from its App Store. After that, Epic games make a petition against Apple App Store saying that Apple’s payment system is violating antitrust laws.

Later, Google also pulled Fortnite from its Google Play store. Epic games responded in the same manner. Fortnite is still available on android devices. Android users are free to download it via other online venues. Apple’s control over its app store is already under investigation by European Regulators, the U.S. Justice Department.

On August 28, Apple suspended the Epic Games developer account. That means Epic Games are no longer able to create or update apps on Apple Platforms. On September 8, 2020, Apple filed a breach of contract suit against Epic Games.

The Commission dispute has become a rallying cry for app makers who believe Apple’s App Store policies are monopolistic. Recently many App Developers like Epic and Spotify formed a coalition to press new terms with the marketplaces operated by Apple and Google.

The judge in the previous case rejected the request by Epic games, saying Fortnite’s eviction by apple was a “self-inflicted wound”.

But epic games did not stop here. Due to these legal issues, Fornite lovers who are using Apple devices are not able to access the latest game updates and season released at the end of August.

Related Topics:Epic games battle to get fortnite back in app store