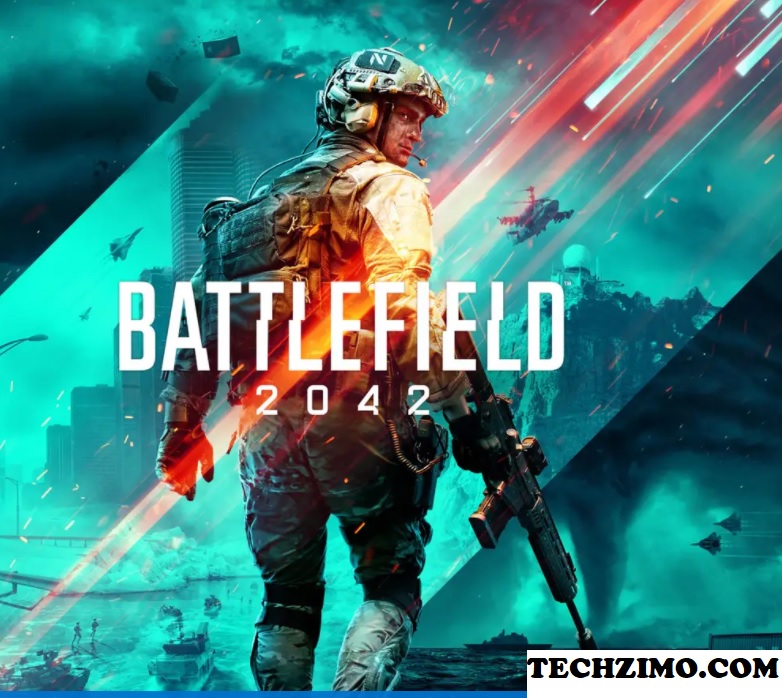 The next entry into the Battlefield franchise has officially been revealed, and it’s called Battlefield 2042. It arrives on PC, PS5, Xbox Series X/S, PS4, and Xbox One on October 22. Preorders are now live at Best Buy or Microsoft.

Battlefield 2042 will focus on its multiplayer offering, supporting 128 players on PC, PlayStation 5, and Xbox Series S and X, while PlayStation 4 and Xbox One versions of the game support 64 players. There will also be the option of playing against AI bots, either solo or with a squad of friends.

Those who preorder Battlefield 2042 gain seven-day early access on Oct. 15, plus early entry to the open beta slated for closer to launch. You also gain the “Pre Order Pack,” with exclusive cosmetics available only to those who purchase a copy before the street date.

Battlefield 2042 is available for $60 on Xbox One, PlayStation 4, and PC, with Xbox Series X|S and PlayStation 5 costing $70 for the standard edition.

There will also be a Gold Edition that includes early access to game launch, a one-year pass to the premium tier battle pass, and various cross-gen cosmetic bundles. The Gold Edition will cost $89.99/£79.99 on PC, and $99.99/£89.99 on the remaining platforms.

And finally, there will be an Ultimate Edition, which features all of the perks of the Gold Edition as well as an official digital artbook, exclusive soundtrack, and a Midnight Ultimate cosmetic bundle. The Ultimate Edition will cost $109.99/£99.99 on PC, and $119.99/£109.99 on the console.