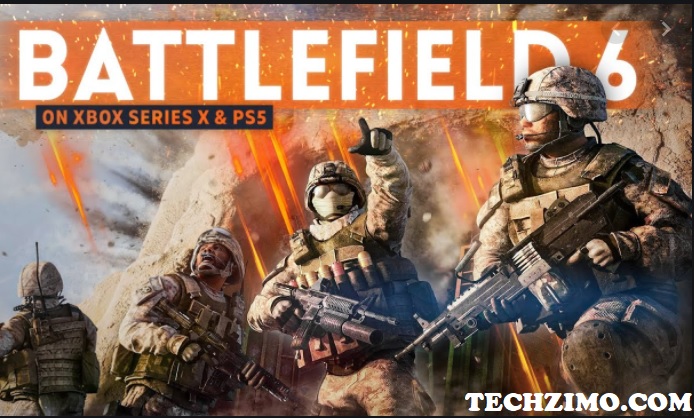 Hi, Gamers!! There is good news for you, the most awaited game Battlefield launch date is finally revealed by the developers.

Battlefield 6 was fully revealed on June 9 via a stream hosted by Trevor Noah and members of the DICE team. This stream offered an in-depth look at the features coming to the game. The unveiling will begin early at 7 AM PT (7:30 PM IST). The game will be available on PS5, Xbox Series X, PS4, and Xbox One.

To play Battlefield 6, your PC should have at least 64-bit Windows 7, Windows 8.1, or Windows 10 operating system and it should be powered by a minimum AMD FX-8350 or Intel Core i5 6600K processor.

Battlefield 6: What to expect?

EA has expanded on the amounts of things that are customizable in BF 6. Your character, the soldiers in your brigade, weapons, and vehicles can be upgraded and changed cosmetically. You’re encouraged to play all modes in BF6  because everything you acquire is transferrable.

It’s also supposed to provide motivation for players to play BF6 every day. There are daily bonuses that will be rolled out through TOW, which could effectively change the DLC concept for the series moving forward.

While Battlefield 1 and Battlefield V were set in World Wars, the latest game is said to act as a hub for previous games. Leaked footage suggests that the game might include Vtol-like aircraft as well.

Battlefield V is available at 67% off on Steam

The Battlefield V prices slashed by 67% off, after the release date of the latest edition is revealed by the developers. The Definitive Edition of the game is available at a discount of 67%, bringing its price down from Rs 3,999 to Rs 1,319. The offer is valid till June 14. Other games in the Battlefield franchise have also received discounts.

WWDC 2021: What to expect from Apple’s next big software update

Coinbase to Allow Users to Use Card via Apple, Google Wallets!!