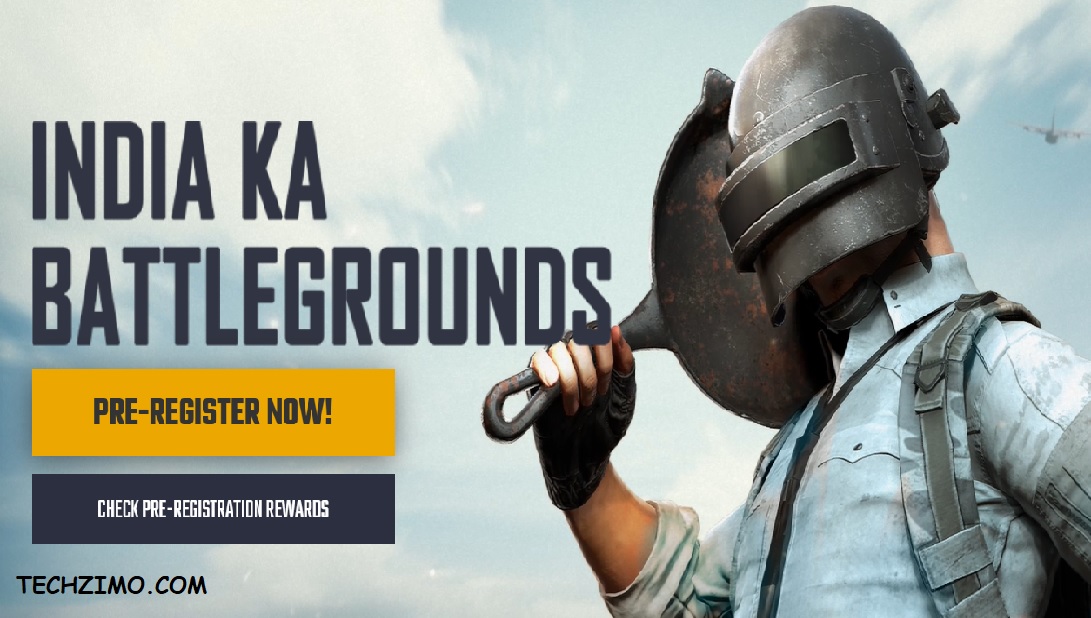 The release date of the Battlegrounds Mobile India game has not been announced at the moment. But developer Krafton has been teasing its different aspects continuously for some time. The latest teaser has been shared on the game’s official Facebook page, in which you can see an in-game item that players can find in the game. This is a backpack, which is an essential part of the battle royale, in this backpack players can carry many of their essential items. Additionally, the game’s listing on the Google Play Store is listed with at least 2 GB of RAM.

The Battlegrounds Mobile India game is an Indian avatar of PUBG Mobile, which was banned by the Indian government in September last year. This will be a modified version of PUBG itself, which will be introduced exclusively for the Indian audience. Developer Krafton is teasing the upcoming game. The latest teaser showing an in-game item that is a level-3 backpack. This backpack is one of the most important starters in Battle Royale.  Giving players space to keep their essentials in it.

The backpack at Level 2 is the largest capacity backpack that players get in the game. Also, this backpack looks exactly like PUBG Mobile’s backpack. Apart from this, no information related to the Battlegrounds Mobile India game has been shared in the teaser. The suspense still remains on the game’s release date.

The pre-registration process for Battlegrounds Mobile India has gone live on Google Play since May 18.

The game is listed in the listing with minimal requirements. Including Android 5.1.1 and above devices and 2 GB of RAM. Apart from this, you must have a good network connection.

Battlegrounds Mobile India was announced earlier this month and the developer is working on its final release date. The new game will have the same gameplay as PUBG Mobile, although the same old map may have different names in it.

How to download movies from 123movies on a computer