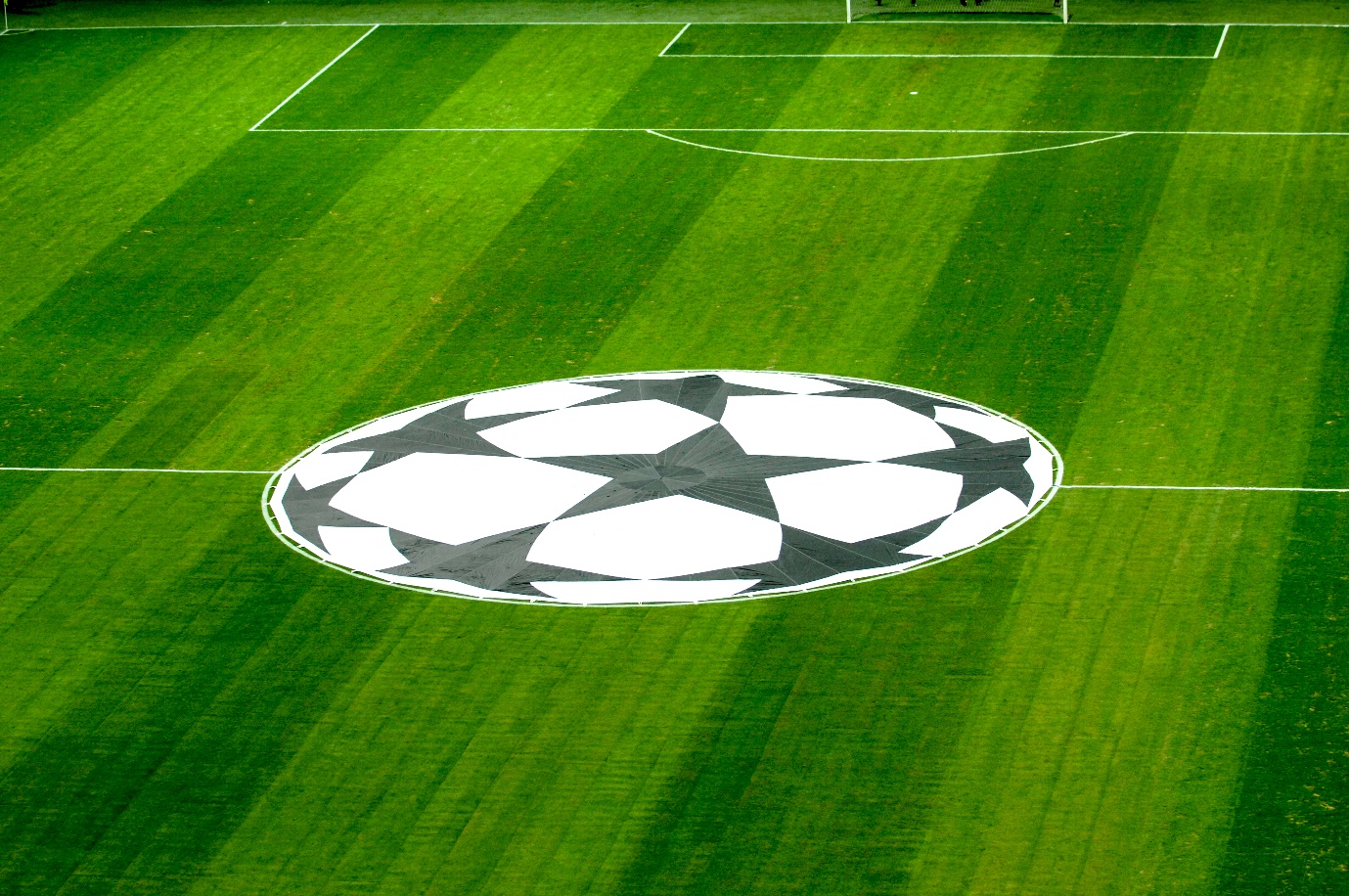 From the moment the players walked out to the flurries of snow blowing about the Allianz Arena, you knew it was going to be a classic. The Champions League quarter-final tie between Bayern Munich and Paris Saint-Germain had always looked like the pick of the round when the draw was made, and last year’s finalists produced a match that more than made up for the drab affair that was last year’s Champions League final.

As the snow fell and the players visibly winced with cold during the Champions League anthem, it was clear that whoever started fastest would have a chance to do some damage to their opponent in such wintry conditions. That proved to be PSG, as they put Bayern to the sword in the first half, racing into a two-goal lead after Kylian Mbappé’s shot squirmed under the body of Manuel Neuer, and captain Marquinhos coolly finished after beating the Bayern offside trap.

Bayern responded in the manner that you would expect of the defending European champions, and despite the absence of Robert Lewandowski, they rallied to pull it back to 2-2. First, Eric Maxim Choupo-Moting’s bulleted downward header brought them back into the game, before Thomas Muller’s glancing effort drew the scores level on the hour mark.

In previous seasons, PSG might have crumbled at that point and succumbed to defeat, but they proved that they have learned their lessons from past Champions League failures. The French side rallied to regain control of proceedings, and when Mbappé shot powerfully through the legs of Jerome Boateng to beat Neuer at his near post yet again, it was checkmate for Mauricio Pochettino’s men as they left Munich with a 3-2 lead to take into the second leg.

At a time when the future of the Champions League has been a hot topic, and plans to redevelop the competition are afoot, this was a match that highlighted all that is great about the Champions League in its current format, particularly the knockout stages. With both teams going hell-for-leather to try and win the game, it produced a contest of end-to-end, rip-roaring thrills and spills, that was impossible to predict for punters betting online.

The fact that the tie is now so wonderfully poised ahead of the second leg is a perfect example of how much entertainment the Champions League knockout stage provides, and football fans all over the world will be counting down the days until the return fixture in Paris gets underway.

Each year, the Champions League knockout rounds provide endless entertainment, and while the group stages are seen by many to be something of a dull affair, they are a necessary precursor to the promised drama that the knockout stage provides every season. There are countless recent examples of sensational Champions League ties over the last few seasons, from Barcelona’s incredible 6-1 defeat of PSG in 2017, to the Spanish side’s capitulation against Liverpool two years later.

The thrilling encounter between Bayern Munich and PSG was just another example of what makes this tournament great, and those considering how best to develop the Champions League moving forward must make sure to tread lightly and not destroy the magic that produces such sensational games of football.

must make sure to tread lightly and not destroy the magic that produces such sensational games of football.