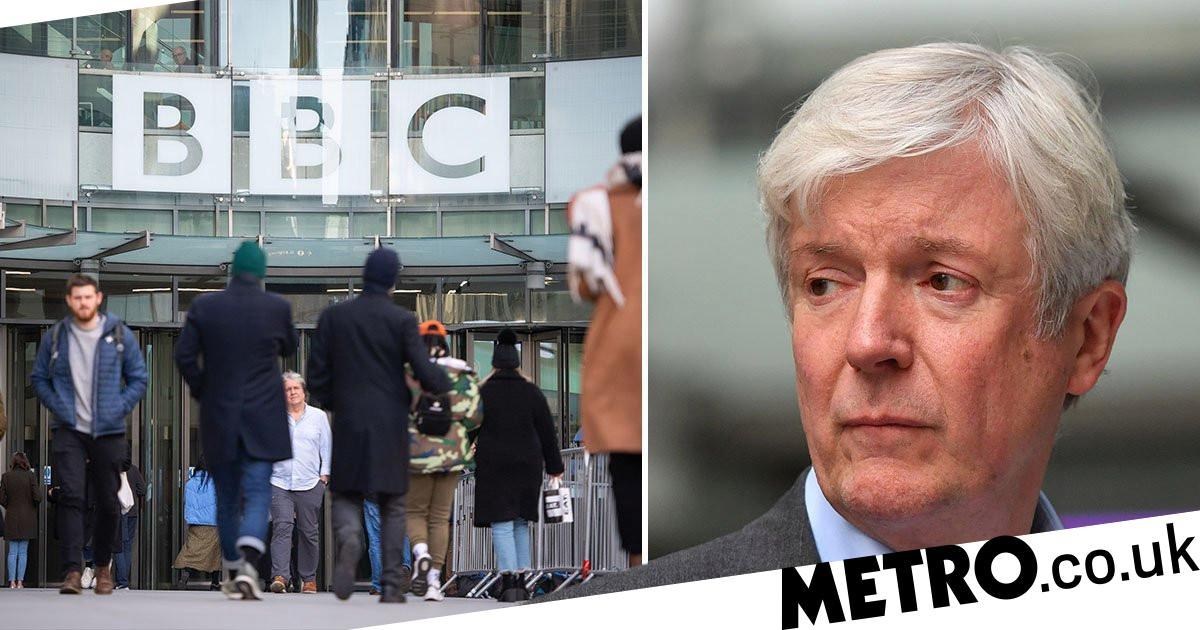 Sorry, the video was not found

The BBC is ‘preparing’ to end free TV licences for over-75s from August 1, the broadcaster’s director-general has said.

The free licences were initially due to be scrapped on June 1, but the process was delayed until August as a result of the coronavirus pandemic. Once the scheme is changed only low-income households where one person receives pension credit will be eligible for free access to the service.

Appearing on the Andrew Marr show this morning, Lord Tony Hall said they were ‘preparing for an August launch’, but added that the decision would also be reviewed again ‘nearer the time’.

He then went on to describe how the coronavirus pandemic had demonstrated how important the BBC is to the public, arguing that it requires licence fee funding to survive.

He said: ‘I think what the Covid crisis has proved is that people in their droves, 94% of the population of the UK, have turned to the BBC for either information, education or entertainment in this crisis.

‘So the question is – and it’s not a question that needs to be answered until 2027 when the charter comes to an end – what’s the best way of funding that universally, so that everybody gets something that we can all share.’

Free TV licences for the over-75s were previously provided by the government, but in 2017 the responsibility was passed to the BBC as part of its last licence fee settlement.

The broadcaster then announced the end of the free licence fee scheme in 2019, with Boris Johnson among those questioning the move.

If the plan goes ahead in August, around 3,700,000 households who previously received a free licence will have to start paying £157.50 a year for a colour television and £52 a year for a black and white television.

The BBC previously said if it had to fund licences for all over-75s, it would have meant unprecedented closures, including the end of BBC Two, BBC Four, the BBC News Channel, the BBC Scotland channel, Radio 5 Live, and a number of local radio stations.